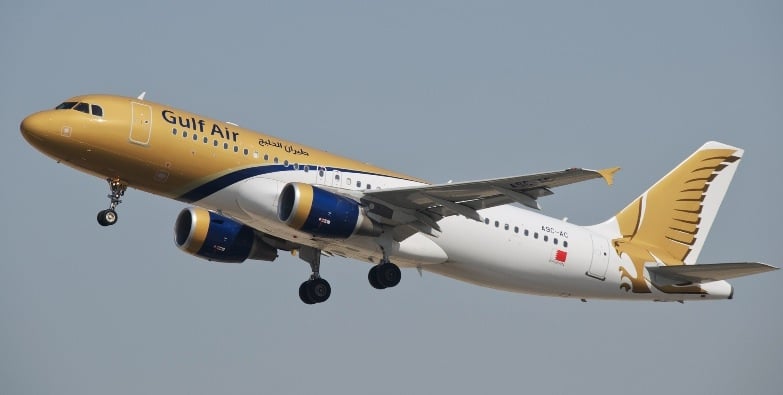 Gulf Air is to drop flights between Bahrain and Colombo (from February 10), Dhaka (March 3) and Kathmandu (March 24).

The airline will endeavour to transfer existing bookings to an alternative available airline to the same destination in the same class of travel, subject to availability.

Gulf Air cited “commercial reasons” for the decision, which will place the carrier under renewed scrutiny.

Last February it announced the suspension of four routes – Damascus, Athens, Milan and Kuala Lumpur, which followed the closure of Entebbe and Geneva routes – as it wrestled with the political situation, high fuel prices and low passenger numbers.

A raft of destinations were dropped between Iraq and Iran in 2011, and then restored last Autumn.