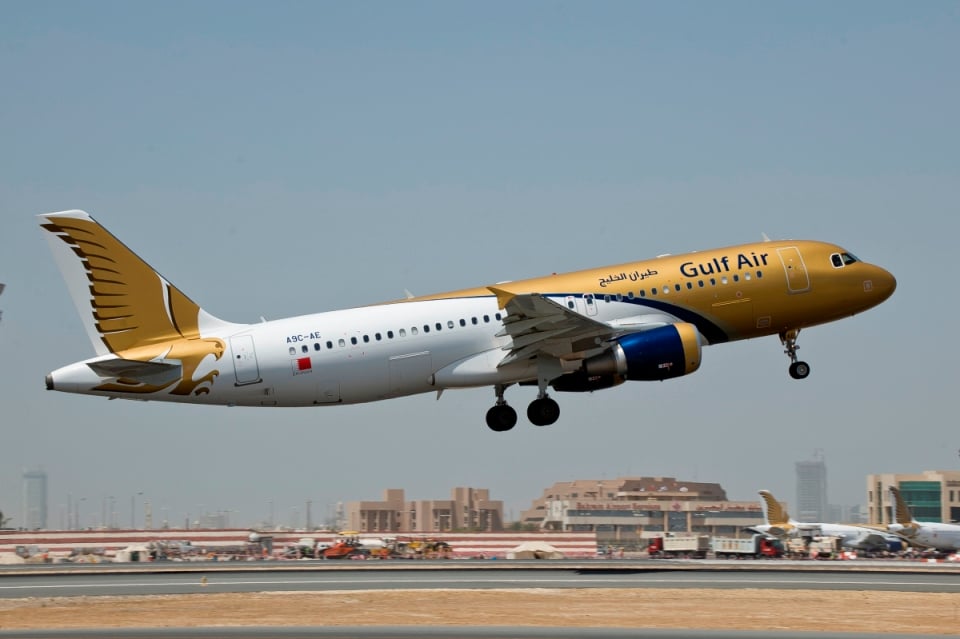 Gulf Air is to resume its flights to Iran and Iraq following the Bahrain Government’s approval.

The airline will recommence routes to Iraq’s Baghdad, Erbil, Najaf and Basra from September 20 this year and Tehran, Mashhad, Shiraz and Isfahan in Iran.

Bahrain’s flag carrier will operate a total of 16 flights per week into Iraq by the end of October and 18 flights into Iran.

The restarting of flights is subject to final approval by the civil aviation authorities of both countries.

Mr. Samer Majali, CEO of Gulf Air, said: “We are glad to be resuming our operations to Iran and Iraq. I am sure this will be a welcoming news for thousands of Iranians and Iraqis living and working in Bahrain and the GCC countries as well as the business community for whom the direct flights will be a great advantage.

“We were the first and only full-service GCC carrier to operate into Baghdad back in 1976. Again, we were the first carrier to restart our operations in 2009, which received overwhelming support from travellers with most of our flights flying to full capacity.

“However we had to suspend the flights in 2011 due to unavoidable circumstances but were confident that we will resume our operations soon. I am glad the time has come and we look forward to the same support from our customers,” he added.