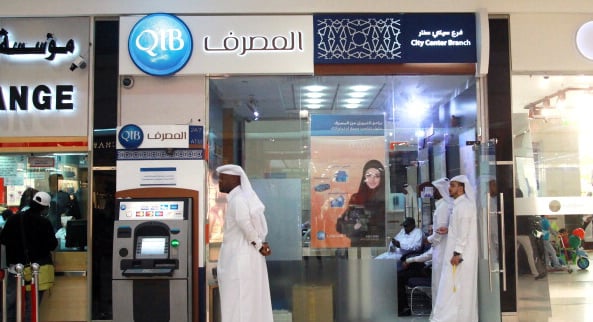 Asset growth rates at Islamic banks in Qatar have dropped to just above those of their conventional peers, cutting a large lead which the industry held in previous years and suggesting the impact of a regulatory ban on Islamic windows is fading.

Qatar’s central bank took the industry by surprise in 2011 when it announced conventional banks would no longer be allowed to run Islamic windows, which are sections of banks that operate according to sharia principles.

Islamic banking services could only be offered by separate, dedicated institutions. This prompted several conventional banks such as HSBC to close their Islamic businesses in Qatar.

Qatar’s ban looked set to have a major impact on its banking industry, and shares in the country’s full-fledged Islamic banks surged on expectations they would attract money that was leaving the defunct windows.

The latest central bank data suggests this effect has largely faded, however. Islamic banking assets grew 12.2 per cent in 2013 to QAR218.8 billion($60 billion). That was only marginally faster than 11.2 per cent growth posted by conventional banks during the same period.

Before the ban, Islamic windows captured QAR54.6 billion of assets, according to the International Monetary Fund. Since Qatar’s ban took effect at the end of 2011, Islamic banks have added QAR57.5 billion of assets to their balance sheets.

This suggests that if Islamic banks absorbed the assets from the Islamic windows in their entirety, their growth excluding this factor has been minimal.

The data may also indicate that a significant proportion of money leaving the Islamic windows simply moved to the conventional sides of the same banks – implying that for many customers, brand loyalty or attractive financial terms were more important than the Islamic nature of the business.

The latest central bank data gives Islamic banks a market share of 33.5 percent of total banking assets in Qatar, little changed from the past two years.