The growth of green bonds in the Middle East - Gulf Business 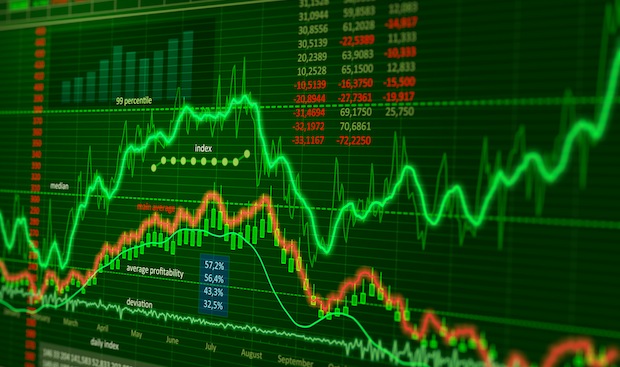 Consequently, green bonds – which are bonds that fund environmentally friendly businesses and assets – have emerged as a key financing tool that is driving the global economy’s transition to a greener future.

Last year was a record year for green bonds. Globally, the market saw some $86bn worth of issuances – more than double the $42bn issued in 2015. And with the growth in volumes, the market also saw shifts in issuer profiles.

Geographically, developing markets in Asia, predominantly China, became a key driver of volumes, accounting for 43 per cent of global green bonds issued in 2016. This was a marked growth from 10 per cent in 2015. Volumes from Chinese issuers alone grew from 7 per cent of total volumes in 2015, to 36 per cent in 2016, bolstered by accommodative regulations after the country’s policy makers laid out clear guidelines on green bonds.

Green developments in the Middle East

The Middle East continues to make good progress towards green growth and a low-carbon economy, providing significant opportunities for green bonds as a source of financing.

The UAE recently announced its Power Plan 2050, which aims to cut carbon dioxide emissions by 70 per cent, increase clean energy use by 50 per cent and improve energy efficiency by 40 per cent by the middle of the century.

This integration of renewable, nuclear and clean fossil energy will require an investment of Dhs600bn ($163.3bn) over the next 33 years, equivalent to an annual spend of more than Dhs17bn ($4.6bn).

In Saudi Arabia, the kingdom has projects in the pipeline that are estimated to be worth between $30bn to $50bn by 2023, with the first clean energy projects set to add 10GW of capacity, mostly via wind and solar installations. Similarly, Jordan is planning 300MW of renewable projects this year.

These project plans are clear signals of the direction and opportunities for green financing in the region.

We expect 2017 to be another exciting year for green bonds, with market observers expecting issuance volumes to top $100bn.

The Conference of the Parties 22 (COP22) conference in Marrakech last November showed that countries are now explicitly linking green bond plans to the delivery of national climate change plans. Poland has since become the first government to issue a green bond, which took place last December, and France has announced its intentions to issue a multi-billion euro-denominated green bond this April. Sweden is looking at ways to promote the green bonds market, and developing countries such as Nigeria are also in early stages of discussion to raise green financing with proceeds to fund solar power, transport, and forestry projects.

As green bonds become more mainstream, we can also expect innovation to be as much a part of 2017 as it was in 2016. Last year we saw the first ever green Masala bond by NTPC and Asia’s first green covered bond by Bank Of China, showcasing the variety of formats available.

On the back of all this activity, the market will be waiting to witness further financial innovation to fund the rapid expansion of renewables.