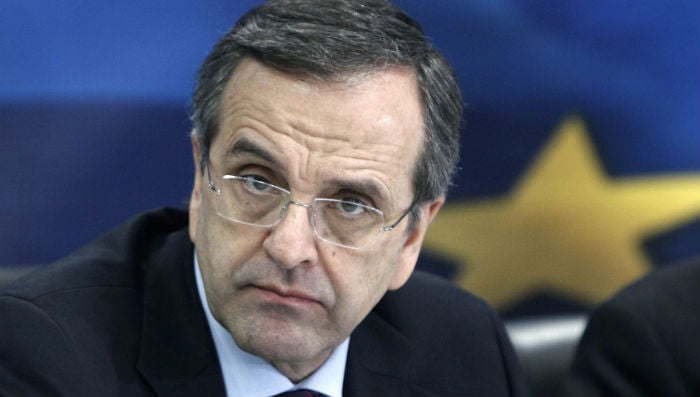 Greek Prime Minister Antonis Samaras will visit Qatar next week in a bid to secure investment in his country’s battered economy, the Greek government said on Tuesday.

Kept afloat solely by foreign aid, Greece is trying to lure foreign investment that will help kickstart growth and pull the economy out of a sixth year of recession – the Mediterranean country’s deepest economic crisis in decades.

Samaras will meet with Qatar’s emir and prime minister as well as top officials from Qatar’s sovereign wealth fund to discuss investment possibilities, including stakes in Greek state-owned companies, the government said.

Samaras, who postponed the trip in November when Athens was locked in talks with its Eurozone lenders for further aid to the country, will be accompanied by the development and defence ministers and a team of Greek business leaders.