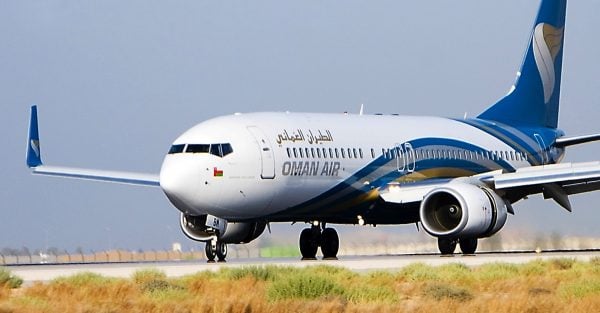 Oman’s government has approved a restructuring of loss-making Oman Air, including the creation of subsidiaries and ventures to handle some businesses, the state carrier said on Tuesday.

The government will take an additional OMR 138.1m ($359m) worth of shares in the airline in exchange for a cash injection which occurred last year, raising the company’s paid-up capital to OMR 684.2m.

Oman Air plans to create a cargo handling venture with a Singaporean partner, which it did not name. The venture will be 67 per cent owned by Oman Air and start operations in the coming months, an official of the airline said.

“The other two areas are catering and ground handling activities. So far, the company is not looking for partners in these two new entities, which would be fully-owned subsidiaries of Oman Air,” the official said.

Oman has a fleet of about 37 planes, according to its website. Last week, Boeing Co said it had booked 20 firm orders for its 737 MAX single-aisle aircraft from Oman Air.