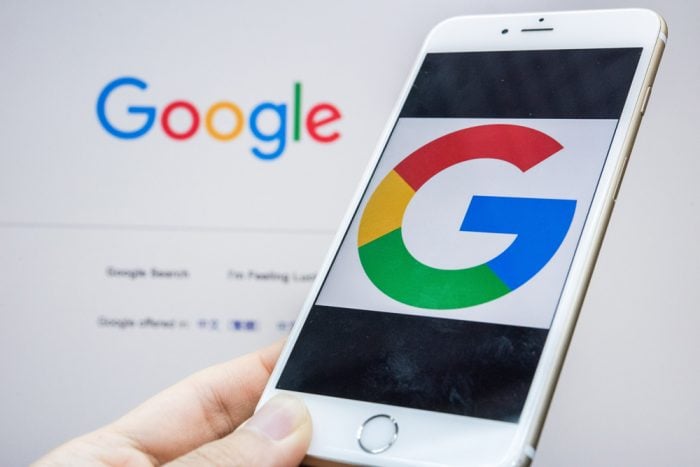 Google services are starting to recover in parts of the world, hours after a major outage hit Google Cloud. The first reports of the outage started appearing before 9 AM Gulf Time.

Users took to social media to complain they are unable to access Gmail, Drive and Docs. The disruption was the corroborated by DownDetector a service that tracks system outages.

Google acknowledged the interruption, with a message to its G Suite users saying it is investigating the issue.

Gmail is working in the UAE although Drive seems to have been affected at the time of writing.

On the DownDetector website, users from the US, Myanmar and Sri Lanka confirmed their services are working again.

This is not the first time Google has suffered similar interruptions. In August of 2019, the tech giant was hit by a major outage that affected thousands of accounts worldwide.

Gmail is the top-ranking email client globally with 32 per cent market share worldwide, according to emailclientmarketshare.com. Its Google Cloud service is only third after AWS and Microsoft Azure.

US flight chaos puts spotlight on FAA after a tough year