Google reveals how Covid-19 has impacted mobility in the GCC 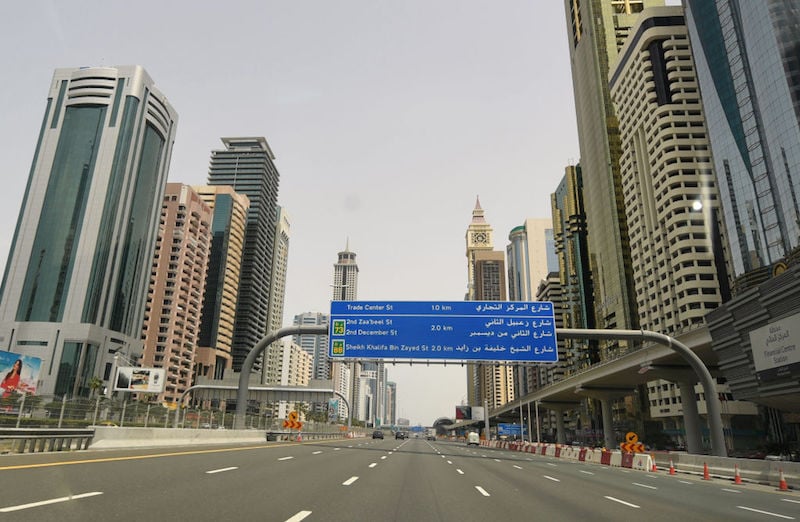 The new strain of the coronavirus that emanated in China last year has infected over 2.9 million people worldwide and pushed millions into some form of restricted mobility.

Meanwhile, search engine Google has revealed how the outbreak has impacted mobility across the GCC.

The quarterly percentage change of each of the GCC country was based on select key indicators including parks, transit and grocery stores, which revealed that across all metrics, the average reduction for the entire region during Q1 2020 was 34.1 per cent.

Residential mobility, as well as the grocery and pharmacy segment, were least impacted across the region, with respective changes of -27 per cent and +22.83 per cent on average.

Transit and retail segments were impacted the most with average reductions of -60 per cent and -53.2 per cent respectively, due to a series of protective measures taken by regional governments against the Covid-19. These steps included partial or complete lockdowns or curfews as well as the suspension of a large chunk of passenger flights.

Bahrain managed to keep shops open and provided other essential facilities while increasing its public testing capabilities, a step praised by the World Health Organisation during the early stages of the outbreak.

“The question of how to balance health and economic interests during the pandemic is a very difficult one being faced by all countries at present,” said Dr Omar Al Ubaidly, director – Studies and Research of Bahrain Center for Strategic, International and Energy Studies (Derasat).

“What is certain is that any tradeoff between the two is significantly improved by having better levels of preparation and testing. In this regard, Bahrain’s early steps have allowed it to maintain more normal lifestyles for its residents while still limiting the spread of the coronavirus.”