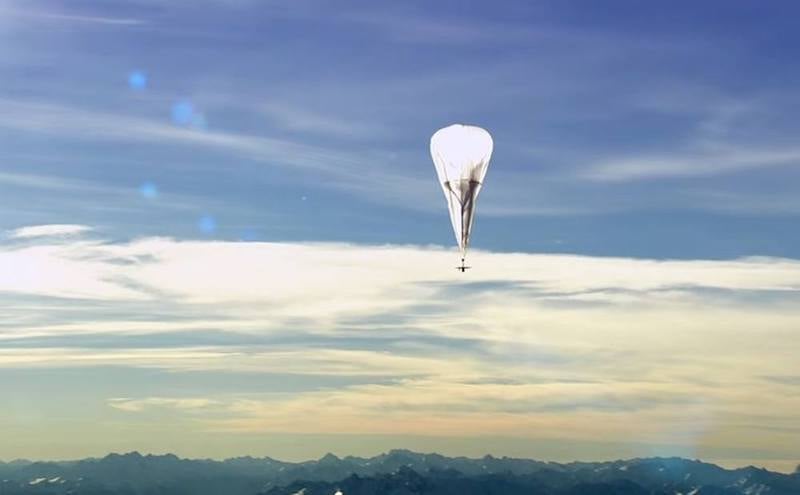 Google’s Loon balloons aims to connect some of the most remote regions in the world to the internet. It has recently rolled out a new commercial service for the very first time in Africa.

Loon’s CEO Alister Westgarth said that 4G LTE connection is available to Telekom Kenya subscribers by way of 35 balloons covering an area of 50,000 square kilometres in the central and western regions of the country, including the capital Nairobi.

Google’s Loon project started out as a revolutionary idea in X labs in 2013 , before it turned into a private company under the umbrella of Alphabet in 2018.

This is not the first time that the new technology to provide high-speed internet via balloons has been employed. The company’s balloons provided internet connectivity to Puerto Rico in 2017 and Peru in 2019, following natural disasters in those regions.

However, this is the first time that it has made the service available on a commercial large-scale basis.

Google said that it tested the Loon balloons in Kenya over the past few months, during which it connected 35,000 people to the internet, who could access it with upto 18.9Mbps download speeds and upload speeds of 4.74Mbps.

Google has already tested this technology to connect to the most popular services and applications, including WhatsApp and YouTube, email services, voice and video chats, as well as web browsing.

The fleet of Google Loon balloons float at an altitude of 20 kilometres above the earth, and each balloon can provide direct internet connection as well as work as a link in the network.

These balloons stay in the air for upto 100 days before returning to the earth.

Loon says its balloons are not intended to replace satellites or other ground technologies, but it aspires to provide a third layer of communication to help connect more people to the internet all over the world.