Google To Launch Android One, Phones To Be Priced At Around $105 - Gulf Business 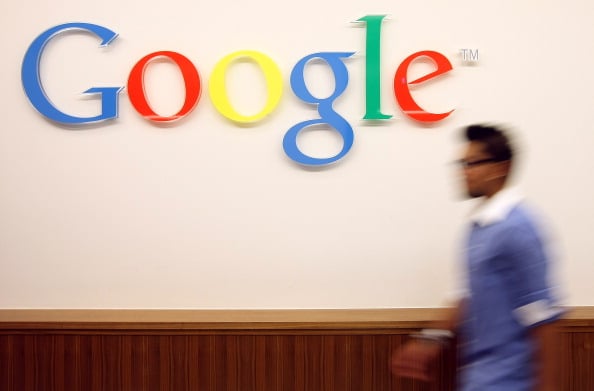 Google Inc will launch in India on Monday the first smartphones under its Android One project, pricing them at around 6,399 rupees ($105) to capture the low-cost segment of the world’s fastest growing smartphone market.

The Mountain View-Based company tied up with Indian mobile players Micromax, Karbonn and Spice Mobiles to launch the affordable phones, which are powered by its operating system and aimed at emerging markets.

After launching in India, Google said it plans to expand Android One to Indonesia, Philippines and other South Asian countries by the end of 2014 and in more countries in 2015.

Google outlined the pricing and expansion details in a marketing document seen by Reuters. The company is due to host an official media event later on Monday.

India is seen as a lucrative market for low-cost smartphones because many people are buying the devices for the first time. Just 10 per cent of the India’s population currently owns a smartphone, brokerage Nomura said in a recent research note, and that figure is likely to double over the next four years.

Google, however, is not the only company jostling for a share of the Indian market.

There are at least 80 smartphone brands in India and analysts say the Android One phones must offer customers more than just affordability if it wants to compete with similarly priced devices made by Samsung Electronics Co Ltd, Motorola and China’s Xiaomi.

“The initial pricing never sticks but it’ll be tough for them to compete if they don’t come down further,” said Neil Shah, research director for devices and ecosystems at Hong Kong-based technology research agency Counterpoint Research.

In June, Google had announced the launch of the Android One project, which aims to boost demand for low-end Android smartphones by vastly improving their quality.

Currently, many cheap emerging market smartphones run different and somewhat customised versions of the Android operating system, which along with the many variations in hardware make apps on those phones prone to glitches.