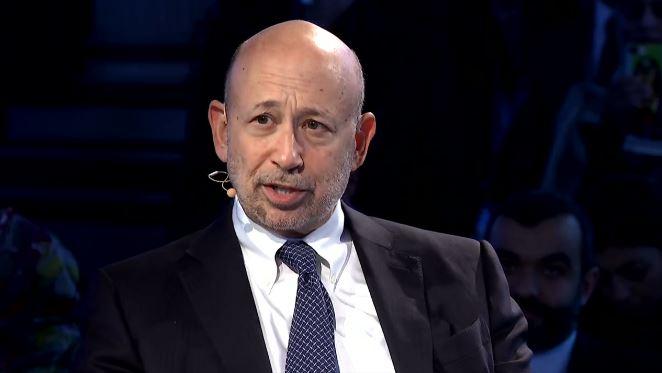 The CEO of Goldman Sachs Group has reportedly urged Saudi Arabia to address cultural differences with the West in order to attract more foreign workers to help with its diversification efforts.

Addressing the issue at an event in New York, Lloyd Blankfein said no country had succeeded in its diversification efforts “without attracting a lot of expats and a lot of people”, according to Bloomberg.

He suggested the large cultural differences would make it difficult to encourage foreigners to move but state oil giant Saudi Aramco, which offers compounds to its foreign staff could be a template.

“Maybe what you have to do is build districts,” Blankfein was quoted as saying. “At the same time you haven’t really cleared up all the cultural differences, maybe you can create districts where there are certain behaviours that are allowed and other places where they are not.”

He said the kingdom was considering a variety of options to attract foreigners including gated districts.

Under its diversification efforts, the kingdom has introduced new fees that have arguably made the country less attractive for foreigners including a monthly charge for each dependent introduced in July that will increase from SAR100 ($26.67) to SAR400 ($106.66) by 2020.

It has also barred foreigners from some professions to boost the employment of citizens and is expected to increase work permit charges for companies employing expats to SAR300-400 per expat from next year.

Goldman has recently been expanding in Saudi Arabia after helping arrange the kingdom’s debut international bond sale earlier this year and obtaining approval for a licence last month to trade local equities.