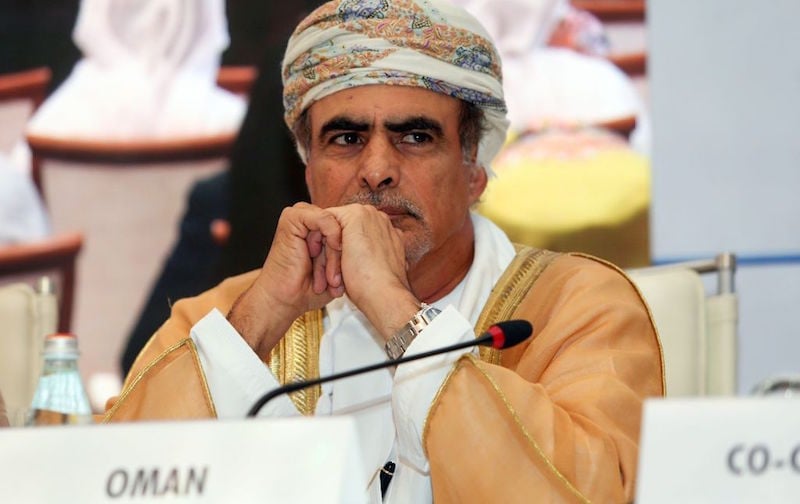 The Organisation of the Petroleum Exporting Countries, Russia and other producers will be looking to extend their oil output cut agreement when they meet in June, Oman’s energy minister Mohammed bin Hamad al-Rumhy said on Wednesday.

The alliance, known as OPEC+, agreed last year to reduce output by 1.2 million barrels per day for six months from January 1.

They will meet on June 25-26 to decide whether to extend the pact.

“The goal is to renew the agreement made by the 31 countries. ..The most important thing for me is that we continue with the deal signed last year,” Rumhy said.

A decision by the United States to halt waivers on Iran oil sanctions will not lead to a market shortage or oversupply, Rumhy added, as large producers like Saudi Arabia and Russia will likely step in to balance the market.

He said the market is currently balanced and $70 per barrel is an appropriate price for producers and consumers, adding that despite U.S. policy towards Iran and the crises in Venezuela and Libya, prices were likely to remain around this level.