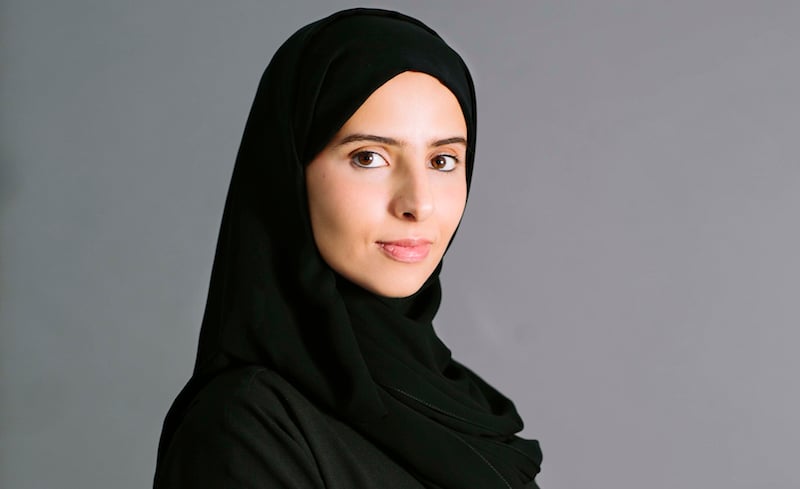 Take a typical manufacturing global supply chain. All the people involved – from raw material extraction to placing the finished goods on the shelves of the world’s shops – would fill a football stadium.

Few would speak the same language, let alone share the same laws. Now imagine what would happen if a dispute breaks out. No ordinary referee would be able to bring order to the chaos.

Yet remarkably, order and certainty are emerging as international commercial courts evolve to support global trade. Nowhere is this more apparent than along China’s $5 trillion Belt and Road Initiative (BRI), where judicial convergence and technology are driving development of dispute resolution practices to safeguard both international and Chinese commercial interests.

More than 70 countries lie along the web of land and sea corridors that make up the Belt and Road. A 2016 survey by LexisNexis and the China Institute of Corporate and Legal Affairs reported that half of respondent Chinese firms engaged on BRI deals face legal challenges. To date, projects worth an estimated $350bn have been financed, mainly by Chinese development banks.

With bilateral trade with the UAE set to grow to $70bn by 2020, more contracts are being signed between Chinese and UAE-based companies than ever before. As a result, the DIFC Courts has made it a strategic priority to connect with judiciaries across China. In 2016, DIFC Courts signed an agreement with the Shanghai High People’s Court, and in 2017, with the Hangzhou Arbitration Commission. In August a DIFC Courts delegation travelled to Asia to again meet with the Shanghai High People’s Court, as well as the Hangzhou Court of the Internet and the Hong Kong High Court, to find ways in which judgments and awards issued by Chinese courts and DIFC Courts can be enforced in both countries, as well as across other BRI markets.

Studies have indicated that a well-run judiciary can positively impact economic growth. Markets with effective commercial justice regimes are estimated to grow half a per cent faster than those without.

Countries such as Kazakhstan, France, Belgium and the Netherlands have recognised that investing in efficient and globally connected English language common law commercial courts, sometimes modelled directly on our own DIFC Courts is a necessary to compete globally for trade and investment.

One of DIFC Courts’ strategic goals is to harness technological innovation, through the development of online dispute resolution solutions to bolster global e-commerce and the deployment of blockchain and artificial intelligence solutions. Our 2017 agreement with Hangzhou Arbitration Commission is just one of the steps we are taking towards global connectivity of dispute resolution centres.

Since then, we have struck up an alliance with Smart Dubai to work towards the world’s first Court of the Blockchain.

Our ultimate ambition is to envision a blockchain-powered future for the judiciary with far-reaching benefits, streamlining judicial processes across jurisdictions between international commercial courts and driving greater efficiencies across judicial ecosystems.

Future research will combine expertise and resources to investigate handling disputes arising out of private and public blockchains, with regulation and contractual terms encoded within the smart contract. Currently, blockchain-based smart contract transactions are irrevocable and there is no technical means to unwind a transaction. We will look at how to set up smart contracts across the blockchain that incorporate logic and allow for various forms of exceptions and conditions.

Chinese Courts, notably the Hangzhou Court of the Internet, are working towards parallel goals. We are already at the early stages of a dialogue with leading technology firms – including Chinese companies – on how best to incorporate robust dispute resolution systems and transnational enforcement mechanisms into blockchain.

Through this, and other uses of technology, our aim is underpin legal certainty and hence global investor confidence for years to come.

Amna Al Owais is the CEO of DIFC Courts