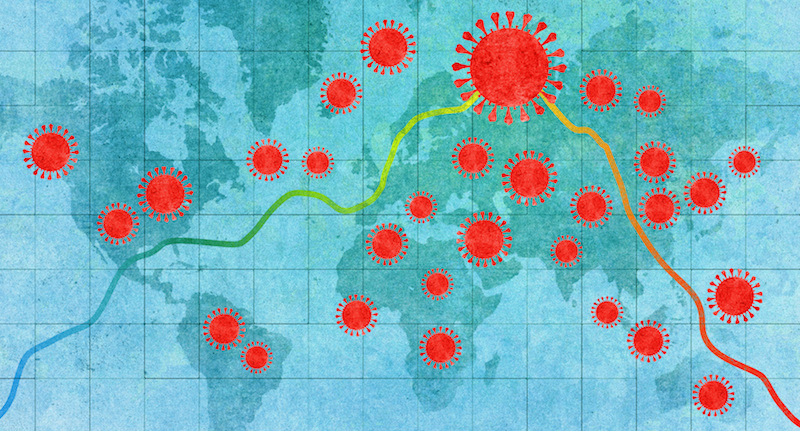 The Covid-19 pandemic has “pushed the world into a recession”, the International Monetary Fund (IMF) said earlier this month.

The economic damage is mounting across all countries, tracking the sharp rise in new infections and containment measures put in place by governments, it stated.

But will the global economy pick up momentum once (and if) the situation settles down later this year?

“After a growth shock in the first half of 2020, we expect the economy to gain traction again, driven by specific sectors,” states Mark Matthews, managing director and head of Research Asia at Julius Baer.

“A lavish monetary and fiscal policy should support the acceleration of growth. The rise in unemployment will result in some consumption restrain and cap the economic recovery potential.

“Never before have we experienced a market context with so little visibility,” he adds.

In such uncertain times, what should investors do? And where do opportunities lie? Gulf Business speaks to Mark Matthews to find out more.

The Covid-19 pandemic has shocked global economies, with extreme volatility seen across several asset classes. This has naturally spooked investors. What is your advice to them?

It is well-proven that sell-offs are good entry points, not exit points, as per the old adage “buy low and sell high”.

If you are buying today, the odds are in favour of making money on a one-year view. Prices are still down 19 per cent from the February 19 high, and we know that prices rise over time. Increasingly it is becoming apparent that this is a finite event, and that people will go back to work.

When they do, all the stimulus money meant for the economy will flood into the stock market, like it did with quantitative easing. 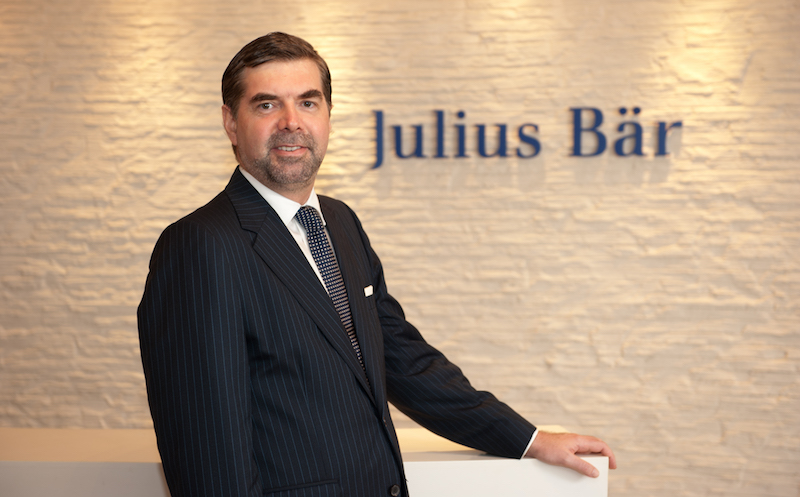 What the main sectors you are bullish about at present?

From a value perspective, the only one we like is energy, and that would be a tactical investment, in other words not one to hold in your core portfolio for a long time.

Technology is the largest sector in the US stock market and it is largely agnostic to economic growth and bond yields.

It is why, although the US has become the country most affected if we measure it in deaths, its large caps have actually outperformed its small caps, Europe, and emerging markets.

That is the place to buy what are arguably the best companies in the world, which still have years of structural growth ahead of them.

For example, Apple is down 18 per cent from its high. When you buy Apple, how much of the value do you think is this year’s earnings? In fact, using a discounted cash flow, it is not more than 10 per cent for any company. And it’s the same with Apple. Even if this year they make no money (which is unlikely, because you can still use their apps and buy their products online), there is still next year’s earnings, and then many years after that. There are still many great services and products to come. There is the great brand name, the hundreds of billions of dollars of cash on its balance sheet. I’m not recommending it specifically, but I do think this sell-off offers a chance to buy great companies like Apple, whose share prices are usually strong.

Geographically, which are the regions where you see stronger prospects of growth?

From an economic perspective, ironically (because it is where the coronavirus originated), China seems to have the best growth. We look for GDP growth there to be just flat this year (better than everywhere else, which will be negative). And we see it growing by 9.7 per cent next year, one of the strongest in the world.

Diversification has always been stressed upon, but do you believe investors in regions such as the Middle East have well-diversified portfolios?

I don’t think one can generalise. From what I have seen, there is a wide variety, from people who only want to own high quality bonds, to people who like to trade equities. I wouldn’t force my view on anyone, because everyone has different objectives.

The pandemic has also brought crisis management to the fore. Are wealth managers well-prepared to deal with the situation?

Most companies’ emergency response plans were built post-September 11, and were meant to provide workspace in an alternative office. Pandemics were not really considered. That said, it is quite amazing how quickly many companies have been able to get their operations up-and-running with most people working out of home. This wouldn’t have been possible 10 years ago.

Lastly – while it is extremely hard to issue forecasts at this stage – what are your expectations for the rest of 2020 and beyond?

Central banks and governments can throw as much money at financial markets as they want, it won’t get people back to work. Only medicine will do that.

I am hopeful on the medical front.

The best thing would be a vaccine. First, we were told that was at least 18 months away. Then we were told early next year. Recently, Sarah Gilbert, professor of Vaccinology at Oxford University, said her team has created a potential vaccine that she is “80 per cent” confident about. It is due to begin human trials within two weeks. She said it could be available for the general public by September, if the government starts production before it is proven to work.

But if there is no vaccine, the next best thing is mass serological testing. That is being rolled out now in several countries. If it can identify who has had the illness and now carries the antibody and is therefore immune, those people could return to normal life as are the people who already know they have had it and are now no longer infected but also have immunity. This could be achieved as soon as this summer. Virologists say there are many millions people who have had it, and never even knew.