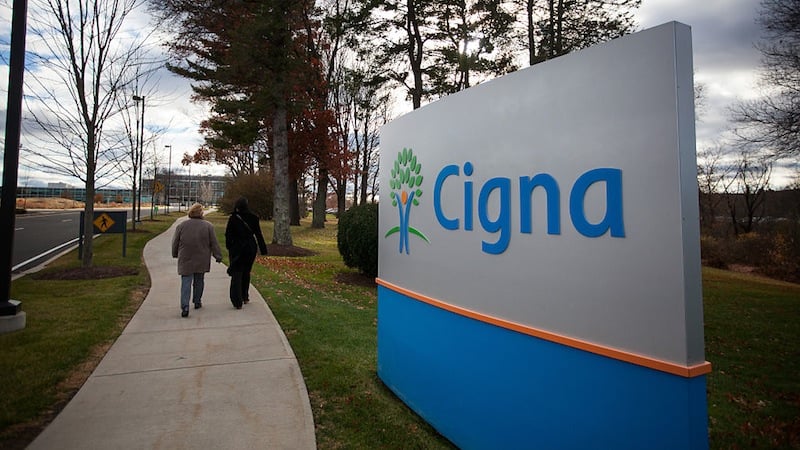 Following the acquisition, which was completed in June, Cigna will operate in the UAE, Lebanon, Kuwait and Oman.

The size of the deal and the financial terms were not disclosed.

In line with regulatory compliance, the newly acquired entity will be called ‘Zurich Insurance Middle East, a Cigna-owned company.’ The company said it will be rebranded once all the formalities have been completed.

Cigna has been operating in the Middle East for the last 15 years through local partners including Saudi Arabian Insurance Company, with whom it continues to work with in Saudi Arabia.

Through its new entity, Cigna aims to offer more personalised products to individuals, employers, and government entities and better customer support, it said.

Earlier this year, the company also opened offices at the Dubai International Financial Centre (DIFC) to serve as its regional headquarters.

“We confident about the opportunities for growth in the Middle East and this acquisition is a sign of our commitment to the region,” said Jason Sadler, president of Cigna International Markets.

So far, the company has seen double digit growth in the region, confirmed Howard Gough, CEO of Cigna for the MENA region. The UAE is the largest regional market for the company, he added.

Region-wide, the company has around 100 employees, and has retained a part of Zurich Insurance Middle East’s workforce.

Cigna is also “continuing to invest significantly” in the region, said Gough.

“We are witnessing a dynamic change within the GCC region’s healthcare sector, defined by regulatory reform and national agendas that prioritise the importance of quality healthcare,” he said.

“Cigna’s healthcare benefit products and its preventive wellness solutions meet a vital need for companies, and local and globally mobile individuals,” he added.

The company will focus on providing options to corporates and will also launch packages for individuals later in the year. It is also eyeing the government sector in the region.

The move also helped listed insurers in the UAE report aggregate profits in the first half of 2016, after posting losses in 2015, according to a report by S&P Global Ratings said.