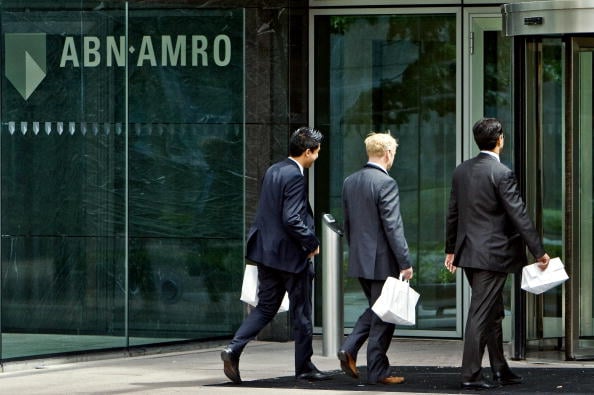 Banks around the world have announced the most job cuts in five years as the pandemic adds further pressure to business models upended by the digital revolution.

ABN Amro Bank NV and Banco de Sabadell SA disclosed plans to eliminate as many 4,600 positions between them this week, taking the total to 85,540 globally, according to data compiled by Bloomberg. That’s the most since 2015, when deep overhauls of several major lenders called for a combined 91,448 positions to be axed.

The moves by ABN Amro of the Netherlands and Spain’s Sabadell are a reminder that Europe is at the epicentre of the industry’s job cull, with its lenders facing record-low and even negative interest rates. Yet banks in the region have the added challenge of tougher labour protections than in other parts of the world, meaning the cuts will be drawn out over several years.

“It’s a material amount,” Clifford Abrahams, ABN Amro’s chief financial officer, said of his firm’s plans in an interview with Bloomberg TV on Monday. “We’ll do it steadily over time, through natural attrition, we’ll retrain our staff. It won’t be all at once, it will be steady, considered and deliberate.”