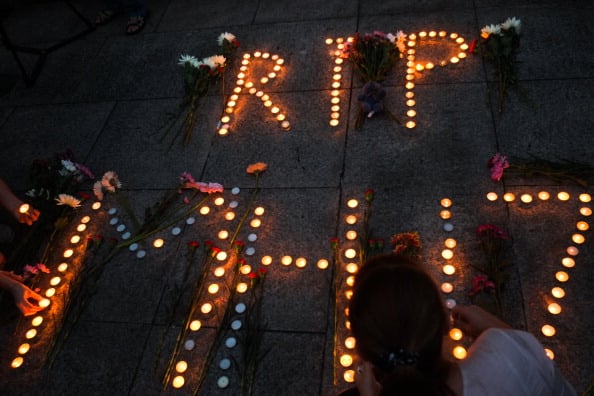 Governments should take the lead in reviewing how risk assessments for airspace are made, the head of the International Air Transport Association said, after airlines called for a summit following the downing of an airliner over Ukraine.

The issue of flying over conflict zones has come into sharp focus after Malaysia Airlines flight MH17 was shot down over rebel-held territory in eastern Ukraine on Thursday, with airlines Emirates and Lufthansa calling for an international summit to discuss how the industry evaluates risk.

“No effort should be spared in ensuring that this outrage is not repeated,” IATA Director General Tony Tyler said in a statement on Tuesday. Geneva-based IATA represents around 200 global airlines.

“And the industry will do all that it can to support governments, through ICAO, in the difficult work that lies ahead,” he said, referring to the United Nations’ air safety agency.

IATA said it was up to governments and air traffic control authorities to provide information about routes and restrictions, pointing out that MH17 was using a route that was open.

“Malaysia Airlines was a clearly identified commercial jet,” Tyler said. “And it was shot down – in complete violation of international laws, standards and conventions – while broadcasting its identity and presence on an open and busy air corridor at an altitude that was deemed to be safe.”

While airlines regularly fly over conflict zones such as Iraq and Afghanistan and the skies over Ukraine are a major route for those flying between Europe and Asia, the downing has shocked the industry and prompted calls for a rethink on assessing the threats to passenger planes flying thousands of metres above fighting on the ground.

Malaysia Airlines rerouted a flight over Syria on Sunday after its usual path over Ukraine was closed, reflecting the challenges airlines face in finding conflict-free routes between Asia and Europe.

Tyler also called for the crash site to be secured urgently and for the bodies to be returned in a respectful manner.

“This was a terrible crime. But flying remains safe. And everyone involved in global air transport is fully dedicated to making it even safer,” he added.