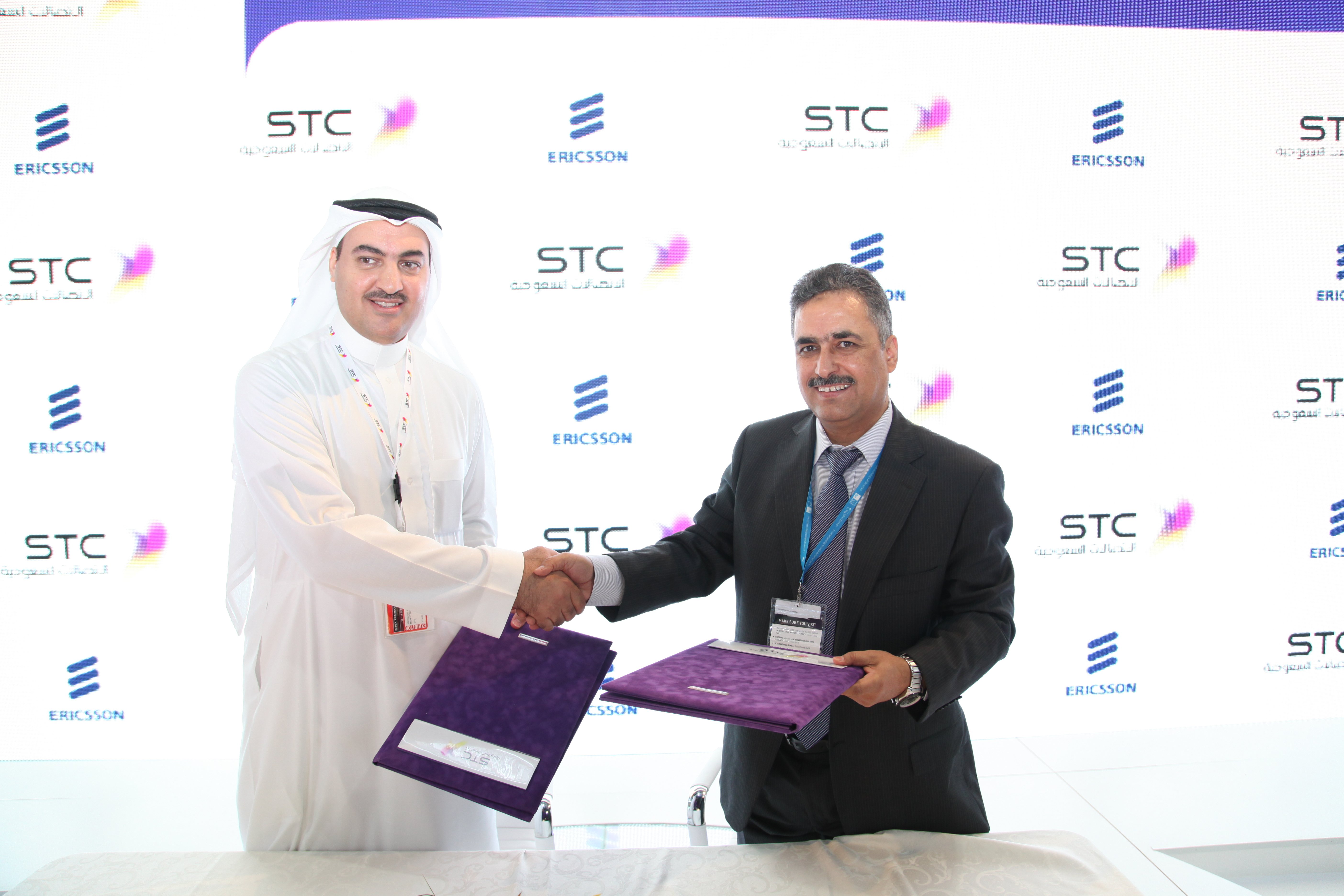 Saudi Telecom Company is to launch a new exclusive Wikipedia service and a new partnership with the Wikimedia Foundation, the company has announced.

Speaking at Gitex, the biggest ICT event in the MENA region, STC has revealed the new collaboration that will enable customers to browse the website for free on their smartphones.

The service is available in both Arabic and English languages with service initially starting in Saudi Arabia before being extended to Bahrain and Kuwait.

Kul Takanao Wadhwa, head of mobile at the Wikimedia Foundation, said: “We are thrilled that STC has joined us in removing a major barrier to accessing Wikipedia on mobile phones.

“Improving access to the Wikimedia projects in the Arabic speaking world is a strategic priority for the Foundation, and this partnership is a step forward in our mission to enable everyone on the planet to access free knowledge,”.

Possibly aiming to set a record for the most announcements in two days, STC revealed another new partnership, this time with Hilton Hotels.

The Saudi telecom giant used Technology Week to announce a three-year partnership with the global hotel chain that will see the two provide a points exchange program for STC’s loyalty program customers.

Qitaf customers will be able to redeem points at Hilton Hotels across the globe and exchange them for the chain’s equivalent – Hilton Honours loyalty points.

Haitham Matar, vice president, MENA said: “We are pleased to expand our relationship with Qitaf, and look forward to serving their customers through this joint venture, and to consolidate our presence in the Kingdom of Saudi Arabia.

“The partnership announcement motivates us to expand our operations in the Gulf and Middle East region with world-class hospitality services that the Hilton brand is famous for,” he said.

Both announcements came on the second day of Gitex, 24 hours after STC had announced new partnerships with Ericsson and Huawei – the latter will launch its first 4G phone in partnership with STC.