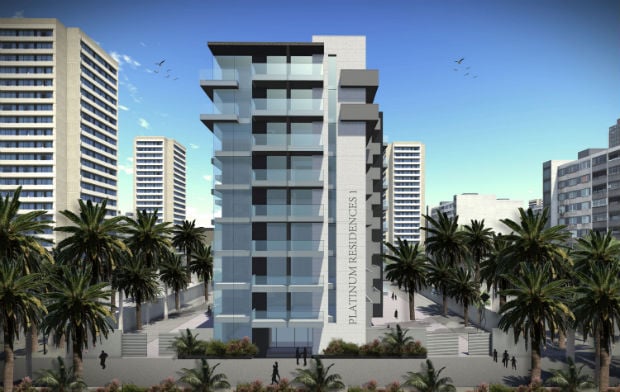 The project, called Platinum Residences, will comprise of two towers, featuring 200 apartments and is scheduled to be completed by April 2015.

Prices for units at the development start at Dhs755,000, the companies said.

“Today’s strong performance in the real estate sector in Dubai nurtures our strategic development plans as well as enabling this effective partnership between GGICO and Orion Holdings to provide apartments that meet residents’ and investors’ expectations,” said Andrew Chambers, CEO of GGICO Properties.

“There has been a steady increase in interest in buying and renting property in Dubai Silicon Oasis since 2012 as it offers an opportunity of healthy returns on investments over the next five years.”

Property developers have been actively launching new real estate projects as they eye a similar price boom in Dubai’s real estate sector, which recovered strongly in 2013.

However, reports suggest the emirate’s real estate market could be beginning to lose steam as the pace of price growth slowed in the later half of 2014.

The latest report from CBRE pegs average sales prices growth at around three per cent quarter-on-quarter in Q3, bringing annual growth close to 23 per cent.

Advisory firm JLL also indicated that the market has cooled off, with average residential sales prices in Q3 2014 up by just one per cent quarter-on-quarter, down from six per cent in Q2.

Factors behind this slowdown include tighter government regulations and an increasing mismatch between buyer and seller expectations, the JLL report said.

But the fall in price growth in the market has not affected the number of project launches in Dubai over the last few months.

Other major launches include ‘La Mer’, a mixed-use beachfront development in Jumeirah by the government-owned Meraas and ‘Midtown By Deyaar’, a Dhs3.5 billion mixed-use development, by the Dubai-based developer Deyaar.