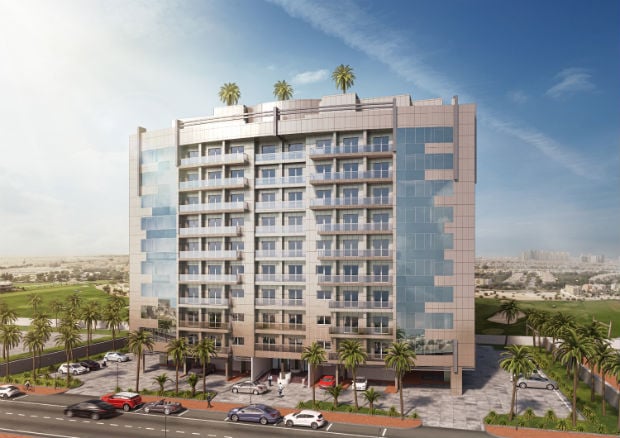 The project is expected to be completed by April 2015, the developer said in a statement. The value of the project was not disclosed.

The developer added that it is providing tailored repayment plans for its buyers.

“Dubai Sports City has built a reputation for having great infrastructure and numerous facilities, all of which add up to a superior standard of affordable living,” he added.

The project will comprise of two towers, featuring 200 apartments and is also scheduled to be completed by April 2015.

Dubai’s real estate market has witnessed a marked slowdown in growth over the last few months after seeing a price hike of around 50 per cent within the last two years.

Major property developers such as Nakheel and Emaar have also not announced any new projects over the last few months, mirroring the market trend.

However, experts have forecasted that prices in affordable areas might trump the overall trend of slowdown and sustain their levels due to restricted supply in the market.

In line with that, many real estate firms in Dubai have been launching a number of projects that will cater to the affordable bracket of Dubai. Such projects have also seen successful sales post their launch.

Late last year, Danube properties said that it registered strong sales for its second residential project Glitz in Dubai. The Dhs300 million project was aimed largely at the middle-income group in Dubai, the developer said.