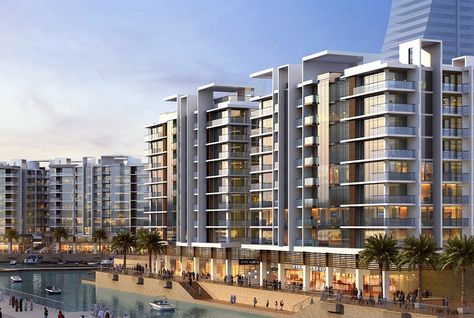 Islamic investment bank GFH Financial Group has confirmed its intention to develop its real estate portfolio in Bahrain and Dubai under a new unit.

In a bourse statement following reports quoting the company’s chief executive Hisham Alrayes on Monday, the Bahraini-headquartered firm said the ‘GFH Real Estate’ would have initial assets and capital worth $40m and manage assets worth more than $300m.

Projects under the unit will include the $150m mixed-use Harbour Row project – comprising 500 apartments and a commercial promenade in Bahrain’s Financial Harbour – which is scheduled for completion by early 2018.

The $140m Habour North, a Bahraini retail project expected to begin in Q3 2016 will also come under the company along with the $200m California Village Project in Dubai.

The company is 85 per cent listed on the Dubai Financial Market with shareholders including Abu Dhabi Financial Group, which recently increased its stake.

The remaining 15 per cent of its capital is attributed to shareholders in Bahrain and Kuwait.

Last year the company said it would buy a mall in Jeddah for $48m.