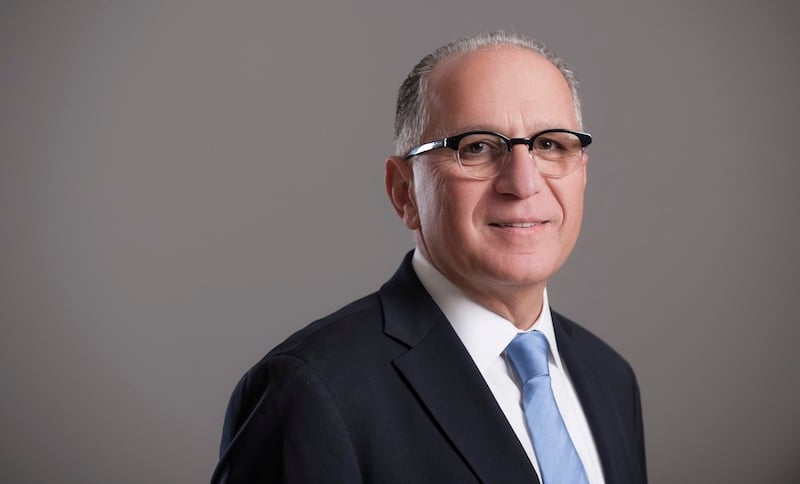 Nabil Habayeb, GE’s president and CEO for the Middle East, North Africa and Turkey, has been appointed to a global role, the company has announced.

Habayeb has now been named as the senior vice president of GE, and the president and CEO of its Global Growth Organisation (GGO) effective June 1, 2020.

He takes on the role from Rachel Duan, who has resigned from GE, a statement said.

A GE veteran, Habayeb joined the company in 1982 and has been heading GE’s regional offices since 2004.

He also serves on the regional board of INJAZ Al Arab and the Arab Forum for Environment and Development, the board of the US–Saudi Business Council, and the boards of trustees of Balamand University and the American University of Beirut.

Breaking new ground: The impact and legacy of the FIFA World Cup