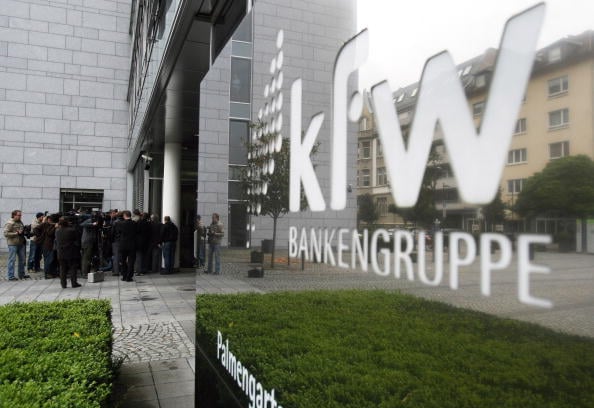 DEG, a unit of German state development bank KfW, plans to invest up to 140 million euros ($188 million) in Middle Eastern and North African (MENA) private firms next year despite concerns over the region’s short-term political instability.

DEG, which finances investments of private companies in developing and transition countries, has a current portfolio of 160 million euros in the MENA region excluding Turkey, Peter Thimme, DEG Director Europe, Middle East and Central Asia told Reuters in an interview.

“We want to grow our investments in countries like Egypt, Iraq, Lebanon, Syria, but investing at this point of time is difficult,” he added. “The biggest challenge for us here is the political instability.”

DEG, which has not been very active in the MENA region since a wave of political unrest began in early 2011, sees a “fantastic” long-term potential in the region.

The company deployed $12.8 million in Citadel Capital’s Africa Joint Investment Fund a few years ago and provided a quasi-equity loan of $28 million to Germany’s Bauer Resources GmbH for a project in Oman.