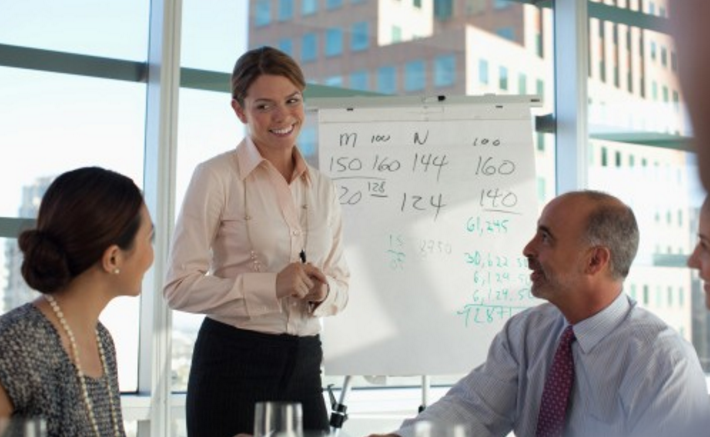 The majority of workers in the UAE say diversity is a priority in their workplace and women are well represented in management roles, according to a new survey.

The Workplace Survey Report, commissioned by law firm Winston & Strawn LLP and conducted by YouGov, found 57 per cent of respondents saw workplace diversity as a top priority at their employer and the same percentage saw their workforce as ‘relatively’ or ‘very diverse’.

However, there was a noticeable difference between the public and private sectors, with perceived workplace diversity higher in the former (59 per cent) than the latter (45 per cent).

Perceptions also diverged on the topic of women in top jobs, with 61 per cent of overall respondents saying women were well represented in management roles – split 69 per cent of women and 54 per cent of men.

Other findings included that a higher percentage of women in the UAE workforce aspired to senior leadership roles than men, at 74 per cent compared to 66 per cent.

“The results show workplace diversity and inclusion in the UAE is more robust than many might assume,” said Winston & Strawn’s managing partner, Middle East, Campbell Steedman “The levels of workplace diversity reported and positive attitudes towards its development are encouraging and offer a great platform on which to build.”

In other areas there was seen to be room for improvement, with 24 per cent of women believing their gender would make it hard to advance their career compared to 17 per cent of men.

Furthermore, only half of women (51 per cent) said their workplace offered support for reduced hours, working from home or extended maternity leave.