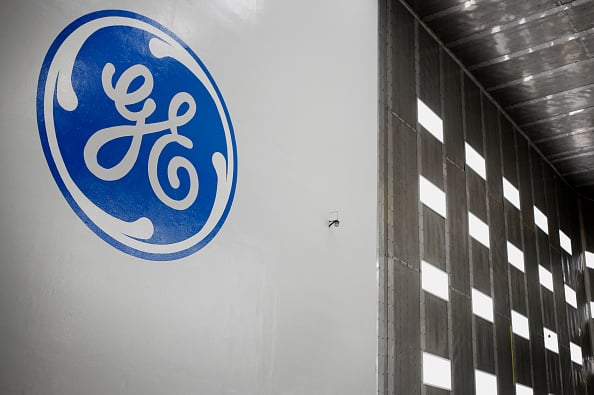 Industrial conglomerate GE has opened a new Middle East aviation technology centre in Dubai as part of its strategy to develop the industrial digitisation market in the region.

The new centre, which began operations around three weeks ago, will showcase and create digital solutions, data science and physics-based analytics for the region’s booming aviation industry.

Speaking on the sidelines of a GE event on Monday, the centre’s executive director Samer Al Jabari refused to disclose actual investment figures but confirmed that it was substantial.

Currently, GE is already working with all the major airlines in the region including Emirates, Etihad Airways, Qatar Airways and Saudi Airlines to introduce new technologies that will help provide customised information about engines.

“A tremendous amount of data is stored in an aircraft. So we try to analyse that data and understand what exactly an engine is going through – in terms of environment, operations, etc. Hence we can optimise operations but also be proactive in terms of understanding when those engines have to be removed,” said Al Jabari.

The company is working on a project to now look at the entire ecosystem of an aircraft – whether the plane has a GE engine or not, he confirmed.

“We are working on increasing the improvement of existing machines in terms of prolonging time and efficiencies, improving processes and operations of machines as they fly,” added regional vice president at GE Aviation Muhammad Al Lamadani.

He said that the centre in Dubai will be staffed with people from the region and will focus on finding localised solutions.

Lamadani also confirmed that the joint venture project being undertaken by GE Aviation in collaboration with Abu Dhabi’s Mubadala to establish a GEnx logistics and maintenance centre in the United Arab Emirates capital was progressing well.

“We have started work, it should be fully operational in two to three years,” he said.

GE unveiled several of its industrial internet and software solutions at its Minds and Machines in Dubai on Monday, and claimed these solutions can help the Middle East, North Africa and Turkey region see economic gains of $465bn by 2025.

Regionally, the company has tied up with RasGas in Qatar, Masdar in UAE and two power plants in Pakistan to implement these solutions.

Globally, GE saw revenues from its industrial internet business increase from $3bn in 2012 to $6bn this year, officials confirmed.