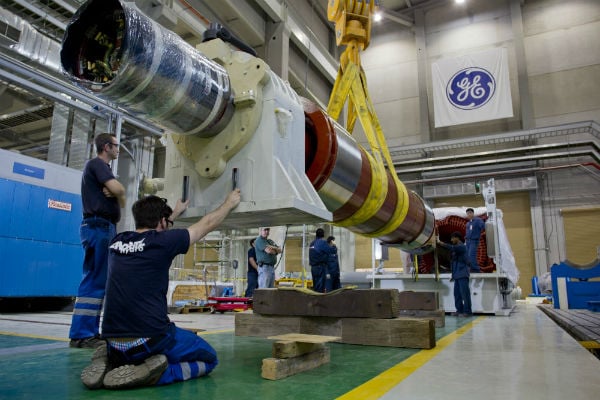 Global corporate General Electric (GE) announced that it plans to invest $1 billion (SAR 3.75 billion) in Saudi Arabia and boost its presence in the Kingdom. The investments will be made in the energy, healthcare and innovation sectors, and will double GE’s workforce in the Kingdom to 2,000 by 2015, the company said.

The investment includes a new GE Innovation Centre in Dhahran Techno Valley, which will focus on improving local R&D facilities for energy and healthcare solutions. The centre is planned for inauguration in 2013 and will include laboratories and training rooms.

In terms of healthcare, GE has tied up with the Kingdom’s Ministry of Health (MOH) to open a learning and simulation centre in King Fahad Medical City (KFMC). It will also work on improving IT systems in healthcare and create more opportunities for nationals.

The company has already trained 3,000 professionals in the centre as part of this programme, and according to Ali Toufic Saleh, president and CEO of Saudi Arabia, GE Healthcare, it has been very successful so far.

“You need to think big and you need to make sure that what you do sticks,” he told Gulf Business.

“So you start with a need assessment and based on that we had a public outreach programme – so we did 34 courses in 13 cities validating that the content sticks before we expand. We have found that the content we offered is exactly what is needed so we made a commitment to support MOH,” he added.

In terms of energy, GE is launching a new global heavy fuel oil technology programme and is expanding its manufacturing technology centre in Dammam.

The company has also introduced a new energy solution that runs on natural gas, called the Flexefficiency60, which will produce 2,000MW of power and will save the Kingdom up to 1,000 barrels per day of oil, said Steve Bolze, president and CEO of Power and Water.

GE’s vice chairman John Rice said: “I come to Saudi Arabia regularly and have seen tremendous change and a desire and willingness to move towards the future.

“With this investment, GE will promote innovation and human capital development which in turn strengthens the country’s manufacturing capability and supply chain in healthcare and energy. We will support Saudi’s vision of boosting the country’s competitiveness and building a knowledge-based economy.”

He added: “I think this is a good next step for the company in the Kingdom. I don’t think $1 billion is too small or too big. But you can expect that there will be more.”