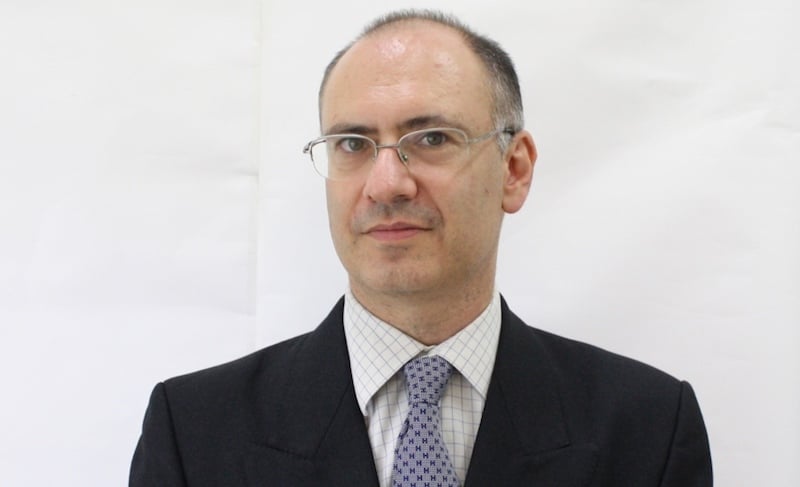 With Dubai gearing up for Expo 2020, Ras Al Khaimah continuing its drive to be the foremost experiential tourism destination in the region, and the explosion of tourism mega-projects in Saudi Arabia, this is an exciting time for the Gulf’s hotel market.

The long-term outlook is highly positive.

In the meantime, however, 2019 promises to be a challenging year. This is due to the most fundamental issue which can impact the hotel sector – the balance between supply and demand.

As we all know, when many thousands of rooms are added to a market, it is almost impossible for the relevant city or resort not to either see occupancy fall, or see prices slashed in order to maintain it.

Today, new supply growth in the region is very strong. According to figures from STR, Jeddah’s pipeline is well over 100 per cent of existing supply; for Muscat, Doha and Dubai it’s at 75 per cent or more.

In Dubai’s case that means around 45,000 rooms in the pipeline and more than 20,000 in planning – although many of the latter many not be built.

So, it’s tough, and the figures are understating the pain in some areas.

For example, in downtown Abu Dhabi, Deira and Sheikh Zayed Road, reduced business from the public sector and its knock-on effects are causing some hoteliers real problems. In contrast, upmarket resorts are doing reasonably well.

That said, the focus on new leisure in the very large-scale Saudi projects like the Red Sea Developments and Amaala may add a new level of challenge for many existing Gulf resorts, as will the recovery of the Turkish and North Africa markets.

The issue for hotel owners and developers is made worse by the way the industry is structured.

Although the real estate players put up the bulk of the capital in the hotel sector, they see the cashflows last when a guest pays for their room. Why? Because the first tranche of the payment usually goes to whichever distribution channel takes the booking, which in many cases today is one of the so-called ‘online travel agents’ (OTAs) – either Expedia or Booking.com. These firms generally charge between 12 per cent and 20 per cent for their service.

Then the hotel brand will take its fees and charges which are also substantial – often another 5-10 per cent. There is of course VAT across much of the region taking another 5 per cent.

So, it may be that the hotel owner who, let’s not forget, has to pay employees, suppliers, any lender and the government, actually has to do so out of only just over half of the revenue.

Can owners do anything? Generally, they need to educate themselves and be proactive in seeking new markets, working with strong brands, either regional or international, to maximise their top line and focus very hard on costs.

Simon Allison is CEO of HOFTEL and organiser of the Gulf and Indian Ocean Hotel Investors’ Summit 2019, taking place in February in Abu Dhabi