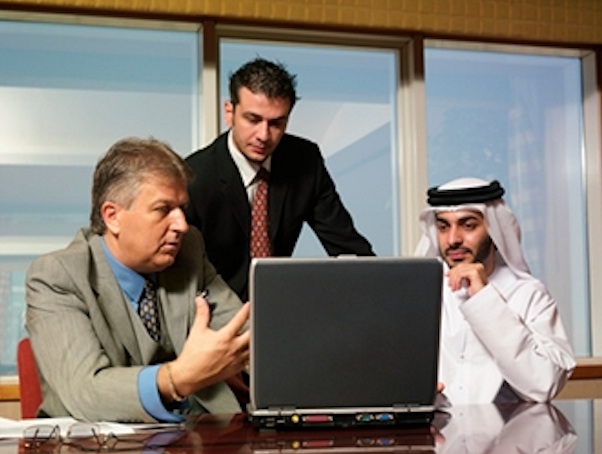 The GCC’s consulting market is projected to be valued at $2 billion as the world’s largest consulting firms invest more money into developing thought leadership in the Middle East.

According to a Source Information Services report, Middle East and China accounted for more than half of all thought leadership produced globally on emerging markets this year.

In terms of volume of material written on the Middle East, Deloitte was found to produce the most thought leadership. Booz & Company, an industry leader in consultancy, was found to have fallen behind with the organization producing just 15 per cent of research content.

Other major consultants include Mercer which produced 13 per cent of the content while Ernst & Young and A.T. Kearney produced eight and six per cent respectively.

“Whilst volume should be balanced with quality, a certain amount of volume is required just to keep a firm front of mind with clients, either in terms of its association with a specific topic, or just generally as a service provider,” said Edward Haigh, a director of Source and an author of the report.

“But in emerging markets volume also demonstrates commitment: it tells clients that a firm isn’t just turning up to collect a few pay cheques from a fast-growing market, but is planning to stick around for the long term.”

Source Information’s previous report published earlier this year found that the GCC market grew by 18 per cent between 2011 and 2012. It is worth just short of $1.9 billon.