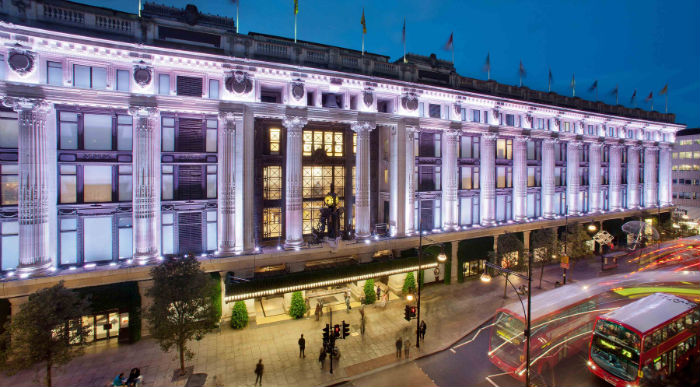 Visitors from the GCC are the UK’s biggest spenders, splurging an average of Dhs2,440 (£442; $664) per head when they travel to the country, according to a survey conducted by VisitBritain, the country’s national tourism agency.

“Gulf tourists are providing a much needed boost for the UK economy by spending significant amounts of money on shopping during trips to Britain,” the agency said in a statement.

Visitor numbers from Saudi, Qatar and the UAE rose 60 per cent, 59 per cent and 36 per cent respectively between 2006 and 2011, with the per night spend by tourists from Qatar and Kuwait beating all other countries, said VisitBritain.

“Shopping in Britain is seen around the world as a positive and welcoming experience,” said Sandie Dawe, CEO at VisitBritain.

The survey found that the majority of the shopping done by tourists in Britain – amounting to Dhs13 billion – was on clothes with spending on souvenirs, gifts and household goods, accounting for around Dhs8.9 billion.

Specific events, such as the London Fashion Week, were also cited as a major draw.

‘Shopping in Harrods’ was chosen as a top activity by almost one in five survey respondents when they were asked to select their top three ‘only in Britain’ dream holiday activities.

This was a more popular choice than visiting Harry Potter locations and visiting the theatre.

In a comparative analysis, tourists also rated Britain above France and the same as Italy in terms of value.

“It’s not just purchasing designer goods at Harrods, or rubbing shoulders with the rich and famous on Chelsea’s King’s Road that lures visitors to the UK – a huge number also make the trip to seek out bargains, whether it’s finding the best deals on designer goods at Bicester Village and the McArthurGlen Retail Outlets, or hitting the high street in Edinburgh or Manchester,” said Dawe.

“Our shopping experience is world class, with high quality, desirable British brands enticing international visitors at all times of the year and providing real value for money against our competitors,” she added.

“Middle East nationals are also the largest proportionate people who buy retail at the airport,” he said.

A survey by the airport found that visitors from Saudi Arabia spent more than Dhs55.9 million, while UAE travellers spent Dhs6.6 million in Heathrow airport’s retail section in 2011.