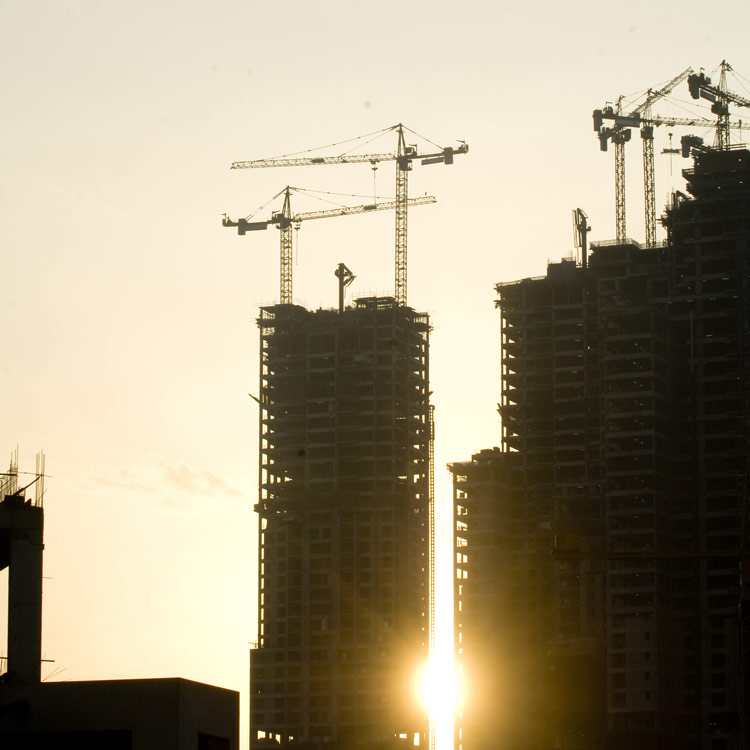 The GCC region awarded building projects worth over $57.8 billion in 2011, with the sector likely to increase by 13 per cent to $65.5 billion by the end of 2012, according to new research by Ventures Middle East.

The research found that the value of the construction projects that were completed in the region last year reached $46.52 billion. The value of the deals is expected to increase 71 per cent to $79.75 billion in 2012.

“This growth is a direct result of the increased demand for hotel space in the GCC where room revenues are set to reach $22 billion in 2012 and expected to increase to $27 billion by 2015,” the research report said.

According to the report, the UAE has the largest share of the total GCC construction market at 48 per cent, followed by Saudi Arabia at 33 per cent, Kuwait at eight per cent, Qatar at 6 per cent, Oman at three per cent and Bahrain at two per cent.

Construction contracts worth $15.068 billion will be awarded in the UAE this year, an increase of 26.57 per cent from last year, Ventures Middle East had said in March.

The latest research was commissioned by dmg events, which organises the annual INDEX International Design Exhibition in Dubai, set to run during September this year.