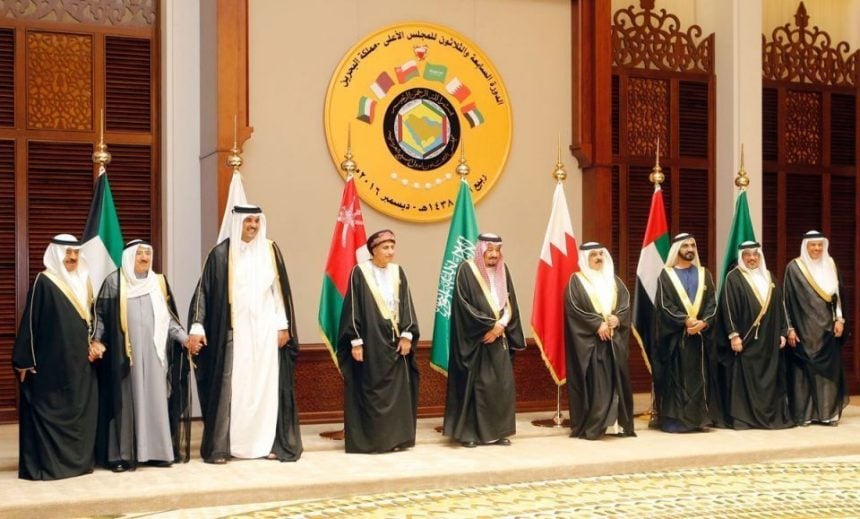 An annual summit of Gulf Arab heads of state will convene in Kuwait on December 5 and 6, Gulf officials said on Wednesday, despite an ongoing dispute between some members of group.

A rift between the Gulf Cooperation Council members Saudi Arabia, Bahrain and the United Arab Emirates (UAE), on one side, and Qatar on the other has put this year’s annual meeting in doubt.

A senior Kuwaiti official confirmed on Wednesday that the meeting would take place on December 5 and 6, but said the level of representation was not clear yet.

Two Gulf diplomats also said Kuwait, which had led unsuccessful mediation efforts between the two sides, would try again to use the meeting to resolve the rift.

The crisis, which began in June, revolve around allegations by Saudi Arabia, the UAE, Bahrain and Egypt that Qatar supports terrorism, a charge Doha denies.

The US-allied council was founded in 1980 as a bulwark against bigger neighbours Iran and Iraq.

Bahrain said last month it will not attend the summit if Qatar does not change its policies and Qatar should have its membership in the six-nation group suspended.