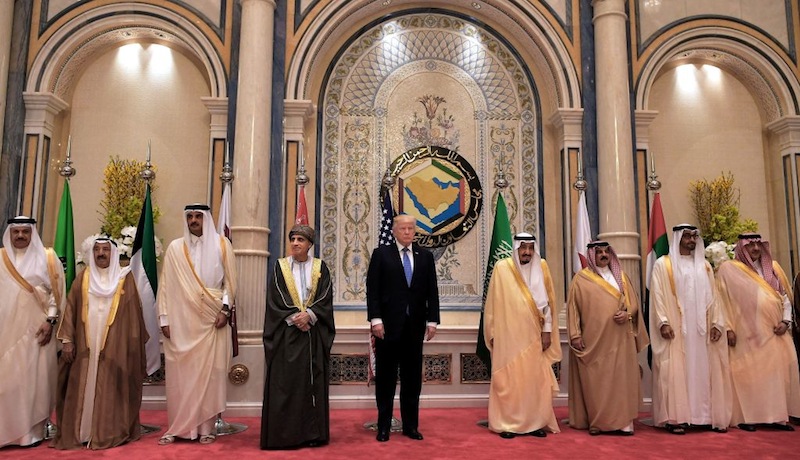 he United States and Gulf Arab countries will sign an agreement on Sunday to coordinate their efforts against the financing of terrorist groups, a senior White House official said, as U.S. President Donald Trump visits the region.

Saudi Crown Prince Mohammed bin Nayef and US Secretary of State Rex Tillerson will sign the memorandum of understanding in Riyadh, where the six-nation Gulf Cooperation Council (GCC) is holding a summit with Trump.

“It’s the, we hope, farthest reaching commitment to not finance terrorist organisations that (the US) Treasury will be monitoring with each of their counterparts,” said Dina Powell, White House deputy national security adviser for strategy.

“The unique piece of it is that every single one of them are signatories on how they’re responsible and will actually prosecute the financing of terrorism, including individuals.”

Western officials believe that people living in wealthy Gulf countries have been an important source of funding for Sunni Islamist groups fighting in Iraq and Syria, including ISIL and al Qaeda.