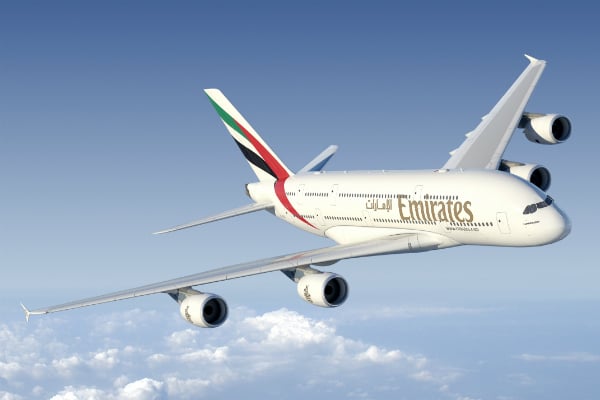 The GCC is now the third largest non-European market for Germany after the US and China, the German National Tourist Office has revealed.

Gulf visitors grew 4.4 per cent between January and June – and the numbers should rise in Q4 as Emirates, which already operates three flights a day to Munich, will start daily three-class A380 services to Hamburg from October 29.

Overall, the GCC is in the top 15 source markets globally for Germany and Gulf guests are highly courted as their average spends are €5,000 ($5,841) and they typically stay 11 nights.

At an event in the Steigenberger Hotel Business Bay on Tuesday, the German National Tourist Office said it was focussing on food tourism to attract more visitors.

Traditionally seen as hearty and less popular than other cuisines, the country now has a more cosmopolitan flavour. Quality has also improved with 287 restaurants having One Michelin Star, and 11 featuring three stars.

Sigrid de Mazieres, director for the Gulf countries at the German National Tourist Office said: “Food and drink are often the highlight – if not the main reason for holidays and short breaks. Germany as a year-round travel destination offers a wide range of travel occasions to taste and experience the German food scene.”

For regional travellers, Dubai airline Emirates also plans to serve seasonal menus to tie in with Oktoberfest, which starts on Saturday, September 22.

Shaz Peshimam, Emirates senior manager for Dubai and the Northern Emirates, said: “Germany is a very important market for us, and we place a strong focus on the authenticity of the food we serve onboard to our four gateways in Germany including Frankfurt, Munich, Düsseldorf and Hamburg.”

The carrier, which has been serving Germany for 31 years, has “no plans” to serve Berlin, as the German government won’t grant landing rights.