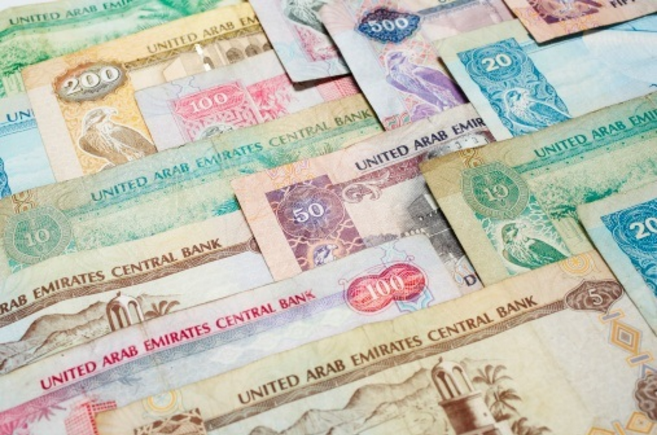 The Gulf Cooperation Council countries are spending billions of dollars on rail projects. These are considered to be much- needed investments in order to cut down emissions and save hydrocarbon resources for export.

Light rail and metro projects are being undertaken in almost every country, alongside the ambitious GCC project to connect the six Gulf States.

Saudi Arabia and the United Arab Emirates are leading the way in terms of investment. The kingdom is developing major networks such as the Haramain Rail, Makkah Rail, Dammam Rail and Riyadh Metro for transporting passengers and freight. Meanwhile, the UAE has set aside $25bn to invest in railway infrastructure including Etihad Rail, the Dubai Metro extension and Abu Dhabi Light Rail.

Yet many of these projects were announced when oil prices hovered at a comfortable $110 per barrel. Since then Brent crude has halved in value, so will they arrive on time?

The UAE minister of public works Abdullah Al Belhaif Al Nuaimi tells Gulf Business that none of the country’s infrastructure projects will be delayed due to the oil price drop.

However, he interjects that the government will be reviewing its future plans and assess whether long-term oil price volatility will impact them. This could mean that projects, such as the later phases of Etihad Rail, could face delays if funds are less forthcoming.

The private sector steps in

As low oil prices squeeze coffers, governments are leaving behind the traditional models of funding their large-scale projects.

Shortly after Kuwait and Bahrain introduced similar regulations, the Dubai government recently issued a law to encourage public private partnerships in the emirate. It is particularly aimed at increasing investment from the private sector in various infrastructure projects. The legislation, which previously applied to just power and water projects, will now be extended to other sectors like transport and infrastructure.

Government institutions have been quick to tap into these options for their projects. Dubai’s Roads and Transport Authority announced that the Union Oasis, a mixed-use project at the Union Square metro station would be built under the new PPP scheme. Officials have also hinted that the RTA is open to PPP for its metro extension plans.

“Financing by PPP is an option we gave consultants. If they come up with an option, we are interested in looking at them. If the consortiums want to put it in their bid, then they can do so. It is not mandatory but if they want to put it in then we will look at all of these,” says RTA chief engineer of rail agency Shahrin Bin Abdol Salam

The RTA’s decision to allow PPPs could be a wise one considering its pipeline of metro projects. These include Route 2020, an extension of Dubai Metro’s Red line to connect to the Expo 2020 site.

But there are concerns that some in the region will consider PPPs a source of easy money when budgets come under pressure.

“There is a danger and it would be wrong for people to do so solely because of that [the oil price fall],” says DLA Piper head of Middle East finance and projects Trevor Butcher. However, he refuses to label Dubai’s decision to seek private sector partnerships as a temporary solution.

“If you look at Dubai, it [the law] is something that they were working on for a long time. I think the oil price is an impetus but it is an entirely different way of procuring as well.”

Regardless, it could be PPPs that ensure the region’s rail and metro plans stay on track.