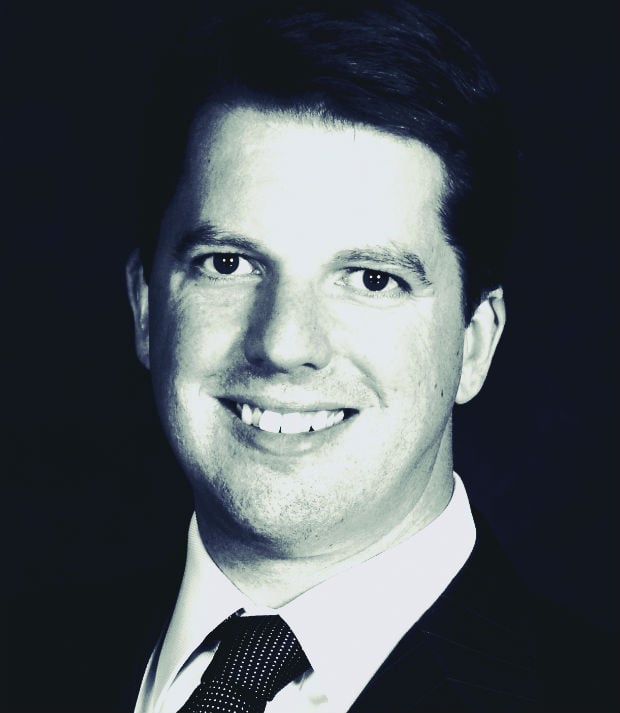 The resurgence of rail projects in MENA this year is a good indicator of the economic evolution taking place across the region. Many Arab nations are keen to diversify their economy and move away from a dependency on oil. For this, rail connections are key.

The UAE has only the Dubai metro, which opened in 2009. But the Gulf Cooperation Council (GCC) rail network is about to change this. When finished it will connect the six GCC member states of Bahrain, Kuwait, Qatar, UAE, Saudi Arabia and Oman. The cost of about 2,200km of track and rolling stock could easily reach $100 billion. The network, which is scheduled to open in 2018, will also connect all the countries to the main ports of the Gulf and the Indian Ocean and improve the movement of goods across the world. A rail line running from the Red Sea in the West to the Arabian Gulf in the East cuts out the sea time shipping goods around the Arabian Peninsula. While cross-border rail links will improve the swift transfer of freight, planned metro projects should greatly ease commuter travel in the major cities.

City rail projects worth $76.2 billion over the next decade are either under construction or in the planning stage across the MENA region. In Qatar there is the 300km Doha metro scheme, part of the $35 billion Qatar Integrated Rail Programme. The football World Cup in 2022, which will be hosted by Qatar, has been a key factor in accelerating the project.

In Riyadh, the capital of Saudi Arabia, there are plans for an ambitious metro project covering 180km and costing $22 billion. Kuwait is moving ahead with the region’s first metro scheme structured as a public-private partnership (PPP), in which the government and private companies go into business. The project, which is estimated to cost $7 billion, will run for 160km with 69 stations.

In the past, plans in the Gulf for cross-border rail networks have hit the buffers because of disputes between nations over issues such as a standard track gauge or how project funding is shared. Now progress is being made that should boost trade levels and transform how goods and people move around over the next decade.