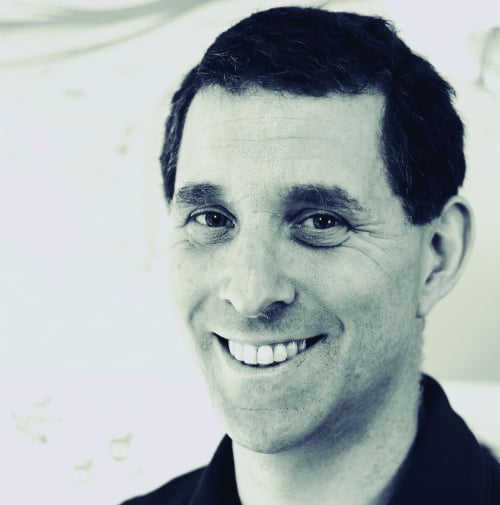 A consistent theme in telecoms throughout the Middle East for the last several years has been the desire to find alternate terrestrial cable routes from Asia to Europe that avoid the Egyptian submarine cable bottleneck.

In 2013 several regional telecoms events focused on this goal.

In September there was also the commercial launch of the Europe Persia Express Gateway (EPEG). A consortium project delivered by telcos including Omantel, Iran’s TIC and Vodafone, spanning from Oman to Frankfurt.

On the M&A side, most of the activity this year focused on the desire to branch out and diversify geographically. We saw Qatar’s Ooredoo increase its stake in a number of local operations as well as win a nationwide telecoms licence in Myanmar in June.

Etisalat, meanwhile, agreed terms for the acquisition of Vivendi’s stake in Morocco’s Maroc Telecom after a long running process.

On the home front, the UAE telco has been steadily losing mobile market share to rival du, dropping from 77 per cent in September 2008 to 55 per cent in September 2013. So the company has been looking overseas for expansion opportunities, and now has interests in several telecoms companies both inside and outside the Gulf region, including in Pakistan, Sri Lanka, Saudi Arabia and Northern and Sub-Saharan Africa.

Seen in this context, the acquisition of Maroc Telecom is hardly surprising. At 18 million mobile subscribers, Maroc is the second largest operation for Etisalat in Africa, behind Etisalat Misr in Egypt, and it will further the telco’s goal of diversifying its revenue streams.