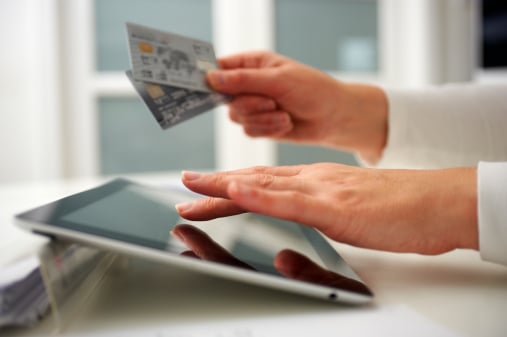 Online banking in the GCC is yet to match the levels of maturity seen in more developed markets, as only one third of banks’ customers in the Gulf use online services.

A report by consultancy firm A.T. Kearney this week shows that elsewhere in the world online banking has been growing 10 per cent a year on average over the past decade, with a 50 per cent penetration rate.

But in the GCC, that number falls with only 33 per cent of all customers having signed up for online banking and only 18 per cent actively banking online.

Dr. Alexander von Pock, partner at A.T. Kearney Middle East, said: “The main challenges faced by GCC banks are customer awareness and trust. Customers can be reluctant to use e-banking because they are not aware of its advantages or are afraid of fraud. The banks, however, should address the various risks and challenges head-on, to tap into the huge opportunities on offer.

“Banks can effectively capitalize on the regional online banking opportunities by thinking beyond what they are already doing today. This relates in particular to acquiring new customers online, which is virgin territory for the vast majority of GCC banks. Online banking provides a substantial opportunity for GCC banks to gain market share.”

Despite the low number of customer using online banking in the Gulf, the demographics of the region’s internet users and number of people online suggest it could improve rapidly.

As well as the fear of online fraud and a lack of trust among customers, another key factor is the age demographic in the GCC.

The report says older customers, aged 40 and over, are more comfortable with traditional face-to-face banking interaction. However, the ‘older group’ is being displaced by younger bank customers with a much higher level of internet competency, which bodes well for online banking.

Cyril Garbois, a partner at A.T. Kearney Middle East, said: “Given the Gulf’s fast growing and youthful population, expanding middle class and diverse economy, the time is ripe for banks to tap in to the online banking opportunity.

“The volume of which is expected to increase signifi¬cantly over the next five years, with sales to new customers, in particular, expected to grow from five per cent to over 25 per cent of total sales.”