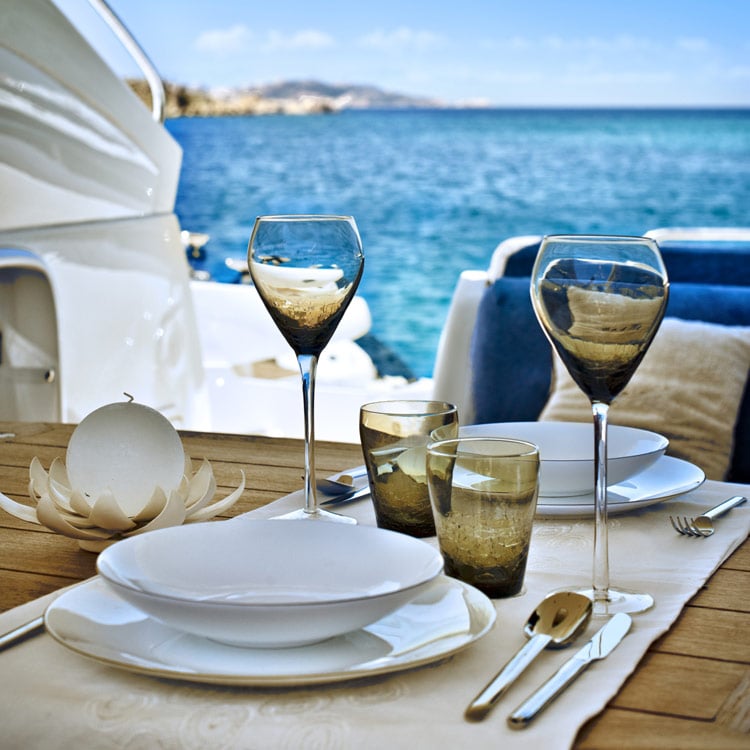 The GCC is yet to realise its full potential as a luxury tourist hub, according to a new report by the Boston Consulting Group (BCG).

Most consumers are shifting away from owning a luxury to experiencing a luxury, and hence providers of high-end goods may miss out on a huge growth opportunity if they don’t improve their offering, said the report.

“But if luxury-goods players are to capitalise on the ‘experience’ trend, they have to move quickly and forcefully. To date, very few have been successful in adding experiential elements to their offerings, websites, or in-store execution. While the lack of such elements may not yet be hurting the providers’ financials, it is a missed opportunity to boost performance.”

According to the report, experiential luxury now makes up almost 55 per cent of total luxury spending worldwide and, year on year, has grown 50 per cent faster than sales of luxury goods.

“The ever increasing importance of experiential luxury puts the GCC countries in a very good position, especially in terms of their actively developing tourism offerings,” said Kessler.

“In addition, local units of international luxury brands can expect continuing growth in sales of physical luxury goods to inbound luxury travelers. Dubai’s luxury tourist flow from Russia, China and Western Europe during the winter months is a strong example of this influx,” he added.

According to the study, retailers need to innovate to “bring back curiosity and excitement amongst savvy local luxury customers who are frequently inundated with marketing messages.”

Local operators can also increase the services they offer to GCC residents’ luxury trips abroad to locations such as London, Paris and the South of France, said BCG.

However, despite the growth in experiential luxury, traditional branding will also remain strong in the region because of its socio-economic standing and the type of inbound tourism it attracts, said BCG.

“For instance, the region draws a large number of Russian and Chinese tourists who are typically much more inclined towards product luxury than some of the more mature markets,” said Aldous Mitchell, principal at BCG Middle East.

“In addition, conspicuous consumption is much more acceptable in the GCC, as compared to Europe and the US, where economic troubles have attached a certain degree of stigma to extravagance.”