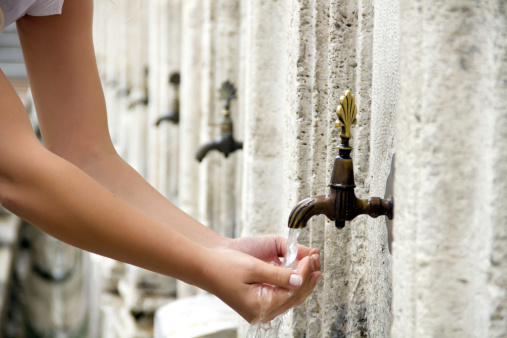 The Gulf States are looking to adopt a unified water and power policy to cut down the region’s surging consumption rate, state news agency WAM reported.

The move is to be discussed at a meeting of the GCC’s electricity and water officials in Kuwait on Tuesday, January 14.

The GCC’s average daily consumption of water is the highest in the world, with rates varying between 300 and 750 litres a day. Individual annual consumption of fresh renewable water also stands at about 150 cubic metres, local media reported.

GCC countries have the highest water desalination capacity in the world, which is more than 50 per cent of the total global production.

Sources have told local media that the committee of officials from the GCC is looking to draft a study about technologies that would help conserve water and power. The committee will also organise seminars and participate in workshops that focus on rationalising power and water use.

Media reports have also indicated that the committee will work towards raising public awareness about water resources and develop internal rules for subscriber services.

He also said that the use of water resources is one of the biggest challenges that the GCC faces.

Mazroui said that the UAE is dealing with the challenge of water conservation by conducting rationalisation campaigns, purifying used water, building dams and keeping water inside the ground to limit dependence on desalinated sea water.

Rapid urbanisation and growing population have led to a surge in the region’s water consumption.

Last year, the GCC announced that it is planning to set up a common water supply grid worth $10.5 billion to meet a growing need for water. The Gulf states agreed to set up giant desalination plants in Oman, which will be linked via pipelines to the other states and will supply them with desalinated water in case of a shortage.