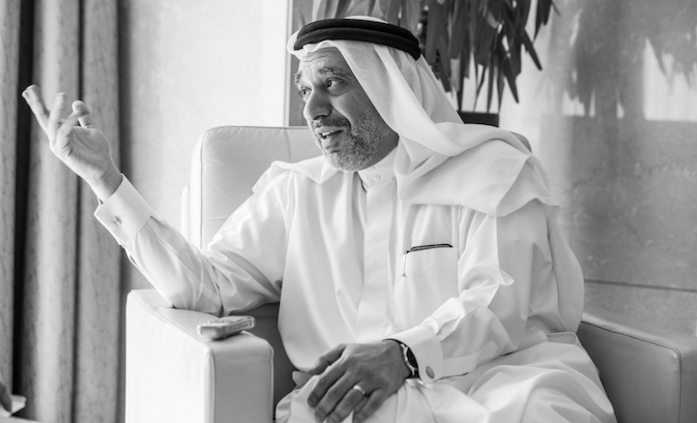 The introduction of taxes in the Gulf Cooperation Council will not benefit the region and instead push away potential investors in the future, a senior businessman has said.

In an exclusive interview with Gulf Business, Kanoo Group chairman Mishal Kanoo stressed that the region should maintain its status of being tax-free.

His comments come as the region readies to introduce value-added-tax, in a bid to diversify away from dwindling oil revenues.

“In all honesty I personally can’t figure out why VAT needs to be applied. There is no reason for it other than ‘I want to raise money for my coffers’,” Kanoo said.

“I really wouldn’t recommend it. Even if VAT rates of between 3 to 5 per cent are applied, all of a sudden the thing that you were selling your whole region about goes away.

“If I’m telling you that this is a tax-free haven, come and put your money and your business here, then how can you add this tax? I’m going to be killing my market by myself. I don’t understand this.”

The United Arab Emirates has confirmed that it will impose a VAT rate of 5 per cent from January 1, 2018 with over 100 food items, healthcare and education exempt from the tax. According to estimates, the tax is expected to generate Dhs 12bn in the country in its first year.

A GCC-wide framework for the tax is also expected to be concluded in June and will come into effect in 2018, according to officials. Countries will have until January 1, 2019 to implement it

However, according to Kanoo, regional economies and businesses will suffer – rather than benefit from taxation.

Businesses and individuals will find alternative markets to operate in if they don’t see an obvious tax benefit, he stated.

“It [introducing VAT] makes sense if I’m in deficit, I’m negative and suffering – I’d understand. But I don’t see it. For the foreseeable future oil and gas as a commodity is not going away. And if you add petrochemicals, you are looking at an industry that’s here to stay,” he explained.

“The only reason I feel we should introduce taxation is if we have reached the point where we are desperate. And we are not there, not even close to it,” he added.

The entire interview with Mishal Kanoo is published in our March issue, out on stands now