Are GCC Lenders Ready To Be The Banks Of The Future? - Gulf Business 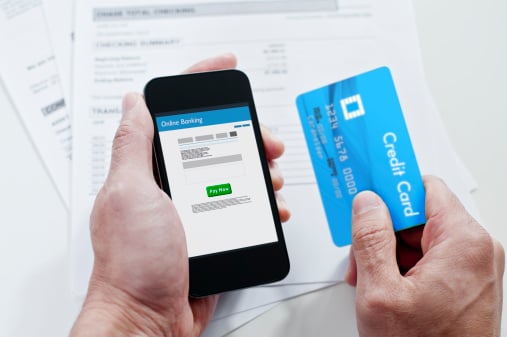 Harnessing the predictive and analytical powers of big data, bankers will be able to provide customers exactly what they need, from mortgages to new credit cards. And all financial services will be accessible through the click of a button.

But that scenario sounds fairly futuristic looking at the current banking industry in the GCC, which has been slow to embrace digital, and experts warn that lenders have to quickly move beyond conventional channels to survive.

Traditional bankers typically have a mindset where they pass on information that they deem important to the customers, whereas today’s customers want to interact and engage with their lenders, explained Sanjoy Sen, managing director, retail banking – Asia Pacific at AnZ.

Speaking at a recent retail-banking forum in Dubai, he advised: “There has to be a transformation of the entire banking business model, accompanied by a change in the cultural mindset…banks can really boost profits if they embrace digital.”

The move towards digital is especially vital in the Middle East, where internet penetration rates are among the fastest growing in the world.

In the last year, Dubai-based Emirates NBD (ENBD), has seen online and mobile transactions grow 50 per cent compared to 10 per cent growth in branch transactions.

“in the next two years, we will have more transactions on online and mobile channels than branch and traditional channels. So that is the trend that consumers are showing us,” said Suvo Sarkar, general manager – retail banking and wealth management at ENBD.

“Most banks who want to acquire the gen Y and even gen X customers, who are more digital savvy, have no choice but to adopt and move ahead with digital technology,” he said. “it’s not a question of choice.”