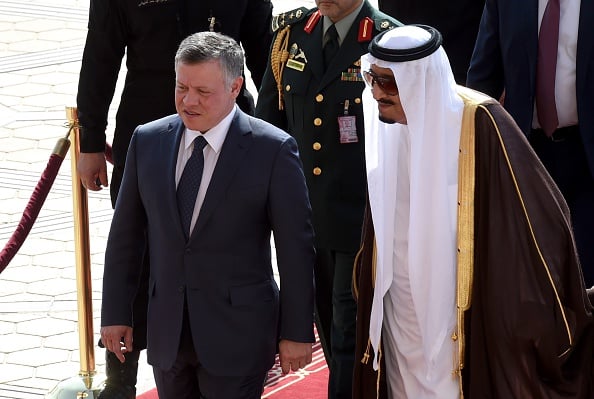 The joint meeting will discuss “ways to support Jordan to emerge from the economic crisis it is going through”, the statement added.

Government plans to raise taxes have sparked the largest protests in years in Jordan, a U.S. ally that has mostly escaped years of regional turmoil.

Rallies in Amman, the capital, and other cities have brought thousands onto the streets, snowballing since unions first called a strike over a week ago.

Public resentment has grown since the government ended bread subsidies and hiked the general sales tax this year under a plan driven by the International Monetary Fund (IMF) to cut Jordan’s $37bn debt.

Jordan will ask the IMF for more time to implement reforms after the protests showed that pushing the country beyond its means risked instability, officials said.

Jordan’s Prime Minister-designate Omar Razzaz said on Thursday he would withdraw the controversial tax bill soon after he has been sworn in by King Abdullah.

Razzaz told reporters after a meeting in parliament there was a consensus to withdraw the tax bill, which sparked the protests against policies that critics say have eroded living standards.