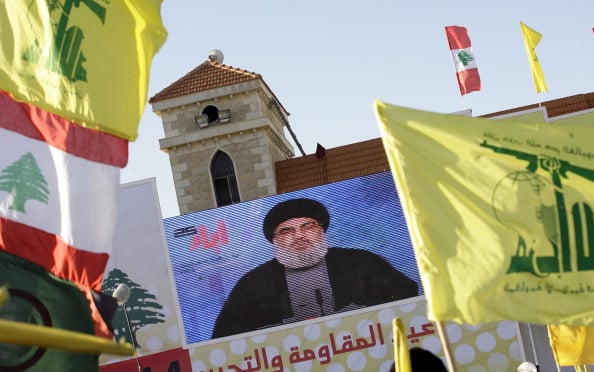 All Hezbollah militias, leaders, factions and organisations affiliated with them are included in the declaration, according to UAE state news agency WAM.

GCC secretary general Dr Abdullatif bin Rashid Al- Zayani said the ruling was made following “hostile acts” carried out by the militia including the recruitment of young people from the GCC for terrorism, the smuggling of weapons and “inciting sedition, disorder and violence”.

“The GCC states consider Hezbollah militias’ practices in the council’s states and their terrorist and subversive acts being carried out in Syria, Yemen and Iraq to contradict moral and humanitarian values and principles and the international law and pose a threat to Arab national security,” he added.

The GCC countries will take steps to implement the decision on the basis of regional and international anti-terrorism laws, according to WAM.

The kingdom closed all diplomatic relations with Iran in January after protestors attacked its Tehran embassy. This followed the Saudi execution of Shia cleric Nimr Al-Nimr at the beginning of the year.