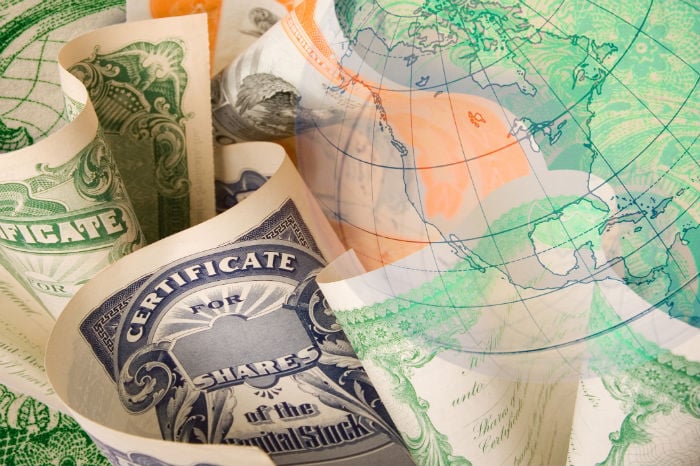 Investors from the Middle East are increasingly seeking to allocate their fixed income portfolios outside the region, according to a leading asset manager.

“Within fixed income, my impression is that there is an increasing desire to invest outside the region,” Hugh Briscoe, vice president of Global Fixed Income and Liquidity Management at Goldman Sachs Asset Management (GSAM) told Gulf Business.

“Traditionally, investors here had invested in local debt in the GCC and I think there is a recognition that the yields available on local issues have fallen and that they should be looking outside the region.

“Also they want to diversify their portfolio,” he said.

The total value of bonds and Sukuk issued in the GCC reached $37.6 billion during the first half of 2012, a decline of 18.7 per cent compared to the same period last year, according to a recent report by Markaz.

In terms of market performance, the total return for the HSBC/DIFX GCC Aggregate Bond and Sukuk (GCCB) Index increased by 6.2 per cent during H1 2012, but the yield of the index decreased by 17.8 per cent in the first six months of the year, the report said.

According to Briscoe, most local investors are looking for a higher yield in fixed income investment and looking for an investment that distributes.
“They enjoy the dividend and income that it provides,” he said.

The two most attractive opportunities that GSAM is currently recommending include high-yield and emerging market debt strategies.

“We are overweight on these and recommend that investors allocate to and hold on to them in the current environment,” said Briscoe.

Within high-yield, GSAM is focussed on US corporate credit.

“The US corporate universe has a strong balance sheet, strong revenues and high margins. That provides fundamental attractiveness.

“On top of that, we are seeing very strong demand for high yielding investments – particularly true in an environment where government bond yields are low.”