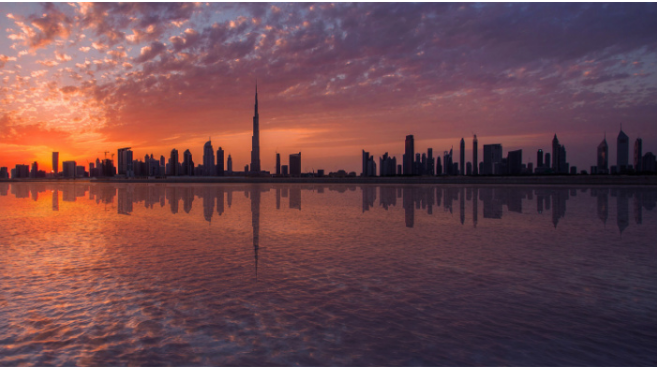 The Gulf Cooperation Council hotel market could be heading for a supply glut, the chairman of hotel real estate investors association HOFTEL has said.

There are 538 hotels with 151,771 rooms under contract in the Middle East including those in the planning, construction and finishing stages, according to a January report from STR Global.

This is a 50.4 per cent year-on-year increase in rooms under construction.

Considering this pipeline, the short-term negative impact on liquidity expected due to low oil prices could be a good thing, according to HOFTEL chairman and chief executive Simon Allison.

“The region has the biggest pipeline of new rooms in the world, and is probably heading for a short-term supply glut, so a pause for breath might actually be helpful,” he said.

“Moreover, for opportunistic investors looking to acquire existing assets, this may provide a brief buying window and that could increase investment in secondary markets in the region.”

Allison said Dubai was in a different league to other GCC cities when it came to attracting hotel investors but its neighbours were improving their credentials.

“Abu Dhabi’s drive to become a cultural and leisure hub and Qatar’s growth, and the upcoming World Cup, are both set to be game-changers. That said, the amount of internal liquidity among Middle East investors has generally deterred outsiders from venturing into these markets and that’s unlikely to change very much in the coming years.”

He added that GCC-based investors were increasingly looking at the Indian Ocean region for expansion with companies including IFA, Aujan and JA Resorts putting money to work in resort destinations.

More broadly, Allison said sharing services like Airbnb had not materially hit hotel occupancies so far but this could change if online travel agents come on board.

“If the OTAs and the sharing economy come together in a big way – as we’ve started to see with Expedia’s purchase of HomeAway – and if some of the hotel brands decide to lend their flags to private homes then the industry will face a threat at a whole different level.”