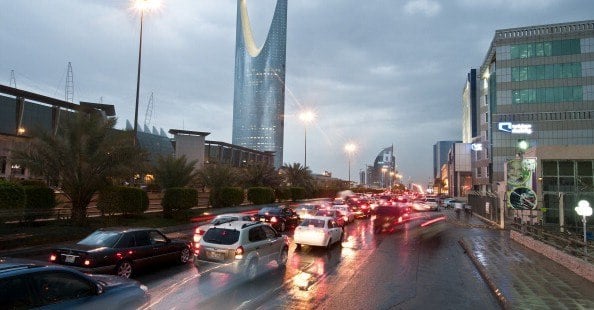 Analysts have cut their growth forecasts for the Gulf Cooperation Council countries because of government austerity measures, according to a new poll.

The 19 analysts polled by Reuters cut their median growth forecasts for five of the six GCC countries, with the exception of Kuwait this year.

Forecasts for all six countries were cut for 2017.

This came despite a recovery in oil prices from $30 to $40 a barrel since the last poll was conducted in January.

Saudi Arabia’s gross domestic product is expected to grow a median 1.5 per cent this year, according to the poll, down from 1.9 per cent. The outlook for 2017 was also lowered from 2.2 per cent to 1.9 per cent.

All six states are expected to avoid recession through government spending but analysts forecast this would impact budget deficits in the region this year.

The kingdom posted a 15 per cent deficit last year.