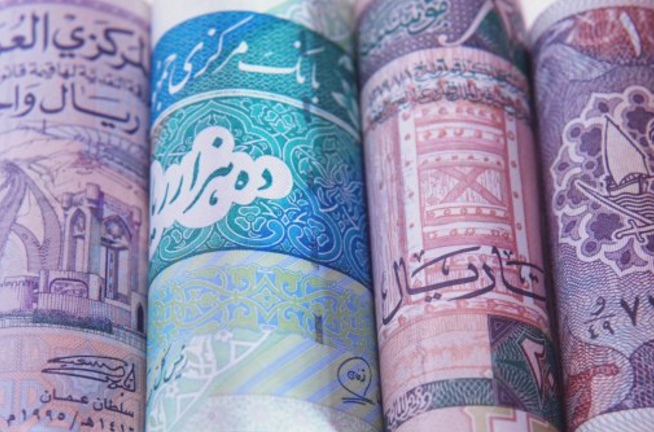 Gulf Cooperation Council (GCC) sovereigns are expected to require around $300bn in financing between 2018 and 2021 despite rising oil prices, according to ratings agency S&P.

The company said in a report that the combined regional deficit has improved significantly from the $190bn seen in 2016 (16 per cent of combined GDP) and was estimated to hit $75bn (5.5 per cent of GDP) next year.

However, it indicated fiscal imbalances were likely to persist and the average deficit could widen to nearly 6 per cent over the forecast period.

“Barring any significant fiscal consolidation or sharp rise in oil prices, we do not expect this situation to reverse.”

On a country-by-country basis, Qatar and Bahrain are expected to rely almost exclusively on debt for financing while Kuwait and Abu Dhabi rely more on assets.

Overall financing in the region is expected to be split 70 per cent financing and 30 per cent assets.

“Changes in domestic and international liquidity conditions could present challenges for sovereign issuance and tilt the financing balance toward assets from debt, or increase debt-servicing costs,” S&P added.

“However, apart from Oman and Bahrain, GCC governments still have an exceptionally high level of government liquid assets at their disposal.”

The former has also issued a series of domestic sukuk over the last 18 months.

The kingdom reported a third quarter fiscal deficit of SAR7.3bn ($1.95bn), down from SAR48.7bn a year earlier thanks to a surge in oil revenues.