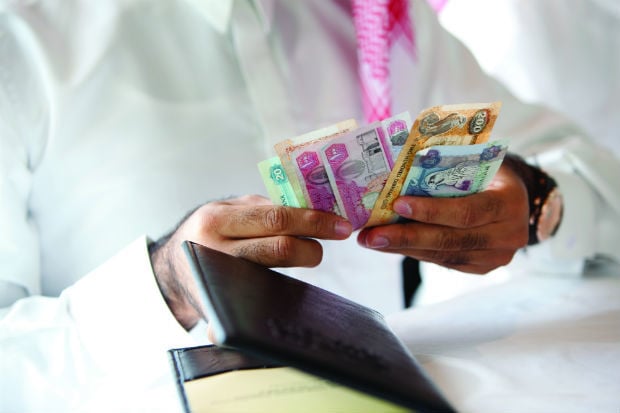 GCC governments are unlikely to implement further taxes in the medium-term after a 5 per cent value added tax is introduced in 2018 and 2019, according to a report by ratings agency S&P.

The company said VAT would support the diversification efforts of the likes of Bahrain, Kuwait, Oman, Qatar, Saudi Arabia and Abu Dhabi but additional taxes would challenge economic and social models and generate relatively little revenue.

The implementation of a 15 per cent corporate tax, 15 per cent income tax and 5 per cent remittance tax would increase government revenues by only 3-4.5 per cent of GDP, meaning they would still rely heavily on hydrocarbons, S&P estimates.

In addition, a regional reliance on foreign workers in the private sector means these reforms are unlikely in the short-to-medium term.

“A sharp hike in income tax on imported labour, for example, could make the region much less attractive to expatriates,” the company said.

“If local nationals were also subject to such a tax increase it could upset the social contract. Moreover, costs of doing business would climb, dampening corporate profitability. We therefore expect any widening of the tax base will be only gradual.”

Bahrain is expected to introduce VAT later this, following implementation by Saudi Arabia and the UAE on January 1.

Oman has said it will follow in 2019 but Qatar is not expected to introduce the tax at this time and Kuwait’s parliament has yet to approve its implementation, according to S&P.

The company said the VAT would generate revenues equivalent to 1.7-2 per cent GDP based on a collection-efficiency ratio of 50-60 per cent of the consumption base.

This would mean an effective tax rate of 2.5-3 per cent due to administrative inefficiencies and exempt and zero-rated categories.

S&P indicated this discrepancy could influence policymakers’ discussions to increase the tax in the future, potentially as high as 10 per cent.

An increase to 10 per cent would mean an effective rate of 5-6 per cent and an additional 1.7-2 per cent GDP increase on average.