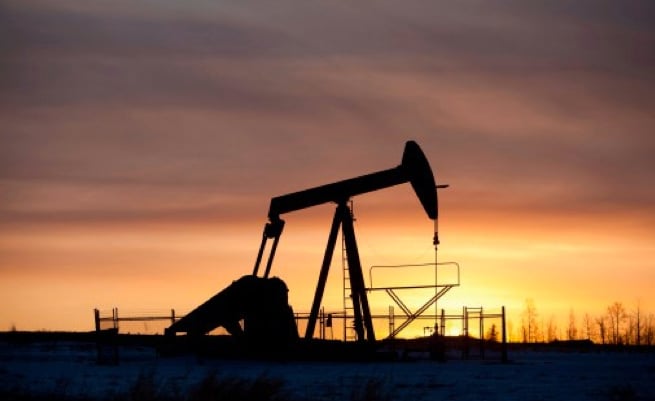 Gulf countries could save as much as $87bn from lower consumption of hydrocarbons should they meet their 2030 renewable energy targets, according to a report by the International Renewable Energy Agency.

Regional renewable energy plans could also create an average of 140,000 jobs a year, , and employ 207,000 people in 2030, with around 80 per cent linked to the solar industry, the organisation said.

However, the estimates may be impacted by Saudi Arabia’s announcement on Monday that its plans for nuclear and solar energy projects would be pushed back by eight years.

King Abdullah City for Atomic and Renewable Energy president Hashim told reporters at the World Future Energy Summit in Abu Dhabi, that the kingdom’s plans for 17GW of nuclear power and 41GW of solar capacity by 2032 would be pushed back. He did not give a reason for the delay.

GCC countries, which possess around 30 per cent of the world’s proven crude reserves and 22 per cent of natural gas, have been hit hard by the tumbling oil price, which dipped below $30 this week. Nearly 80 per cent of total government revenues in the GCC in 2013 came from crude, petroleum products and natural gas sales.

Regional players have shown a willingness to reduce their reliance on hydrocarbons through the use of solar and nuclear energy as energy demand continues to surge. Energy consumption in the GCC has grown 5 per cent on average since 2000.

The UAE has plans to generate 24 per cent of its power from clean sources by 2021, while Dubai alone is planning to generate 75 per cent by 2050.

IRENA said potential regional savings of $55bn to $87bn by 2030 were equal to 2.5 billion barrel of oil, while the region’s per capita carbon emissions could fall 8 per cent, or 1 gigaton.

Water use in the regional power sector could but cut by 16 per cent and fuel consumption in the UAE water and power industries could be cut by 50 per cent as targets are met, the organisation said.

In a report earlier this week, Bloomberg New Energy Finance said global investment in renewables grew 4 per cent last year to reach a record $329.3bn due to lower prices for photovoltaics and wind turbines.

Investment in renewable energy in the Middle East and Africa was also up 54 per cent to $13.4bn.