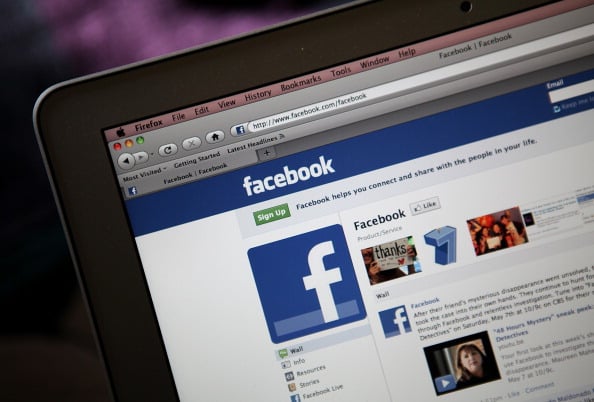 Consumers in the GCC want all the conveniences and benefits of technology but are unwilling to trade privacy to get them, according to a study released today.

Out of a survey of 1,000 consumers in the UAE, Saudi Arabia and Qatar by technology company EMC, 87 per cent of respondents said that the valued the benefits of easier access to information and knowledge but only 32 per cent were willing to trade privacy for them.

It was also found that most consumers take no action to protect their privacy but instead expect those handling the information such as governments and businesses to take responsibility.

This was despite more than half of respondents (55 per cent) reporting that they didn’t change passwords regularly, 42 per cent not customising their privacy settings on social networks and 32 per not using password protection on mobile devices.

Financial fraud and identity theft, (58 per cent), hacker and anarchist group (51 per cent) and businesses using and selling personal data for financial gain (40 per cent) were deemed the top risks for future privacy by the respondents. While only 14 per cent reported a lack of personal oversight and attention from regular people like themselves among their top future privacy concerns.

Among the respondents, users of social media claimed they valued privacy but said they freely shared large quantities of personal data, despite expressing distrust of social networking companies to protect their information.

More than four fifths (81 per cent) of respondents reported using social media to connect with people and organisations and 63 per cent shared stories, videos and photos, yet 79 per cent claimed they didn’t like anyone knowing information about them or their habits without their control.

Only 61 per cent claimed to have confidence in social network providers and 55 per cent in these organisation’s ethics.

“The Privacy Index reveals a global divergence of views around these critical issues of our time, and a warning call that responsibility for transparency, fairness, safe online behaviour and trustworthy use of personal data must be shared by business, governments and individuals alike, said Mohammed Amin SVP, Turkey, Eastern Europe and MEA at EMC.